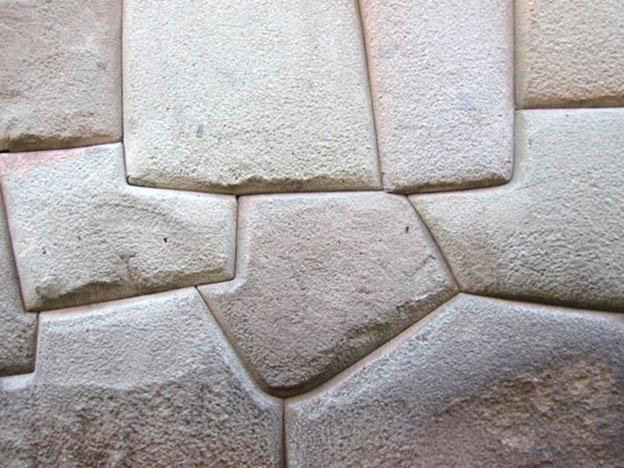 Excavators digging at the archaeological site in Paredones, in Nazca province, have discovered a number of Inca-style stone walls, a find that has some researchers very excited.

Prior to this discovery, archaeologists had never found Cusco-style stone construction on the coast. As El Comercio reports, most ancient buildings along the Peruvian coastline were made of adobe. However, the walls at Paredones are unique: they combine a base of specially chiseled and perfectly shaped stones with adobe walls.

Giuseppe Orefici, the director of the dig, told El Comercio that the Cusco-style construction wasn’t just a happy coincidence. “We can confirm that we’re dealing with specialist carvers that were specially brought from Cusco to do this job and raise these walls,” he said.

According to local newspaper El Comercio , the stones may have been brought from a quarry in the highlands just for this construction. “This is the only case of carved stones that we’ve found on the coast that form a structure similar to what exists in Machu Picchu,” Orefici continued.

El Comercio also reports that the area was probably an administrative and ceremonial center that would have been used in the last years of the Inca Empire. Orefici also revealed that they’ve discovered the tomb of an important figure, a man of around 40. According to El Comercio, offerings near the tomb and other evidence found at the site indicate that high-ranking elites may have occupied this site at one time.

Paredones was inhabited between 1470 and 1550 AD, reports El Comercio.