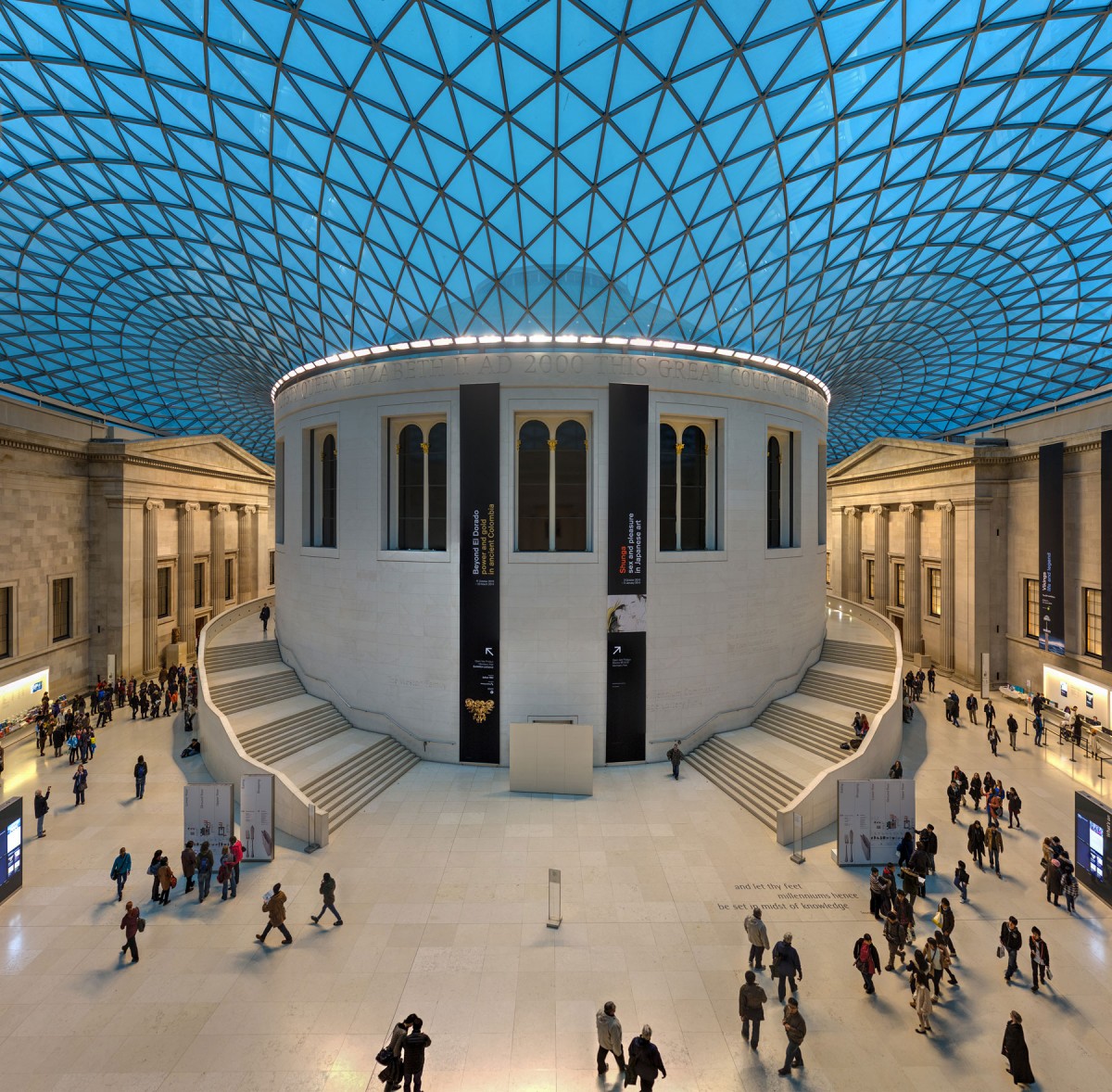 Egypt and empire: religious identities from Roman to modern times

The British Museum has announced a two-day colloquium with keynote speaker Roger Bagnall, titled “Egypt and empire: Religious identities from Roman to modern times”. The colloquium is organised to coincide with the exhibition “Egypt: Faith after the pharaohs.”

Across Europe, North Africa and the Middle East, the first millennium AD witnessed the radical transformation of a world from devotion to many gods to the one God of Judaism, Christianity and Islam.

This transition has shaped the modern world. Egypt’s arid climate has preserved an unparalleled range and abundance of material culture –documents on papyrus, textiles and other organic materials, in addition to literary manuscripts, sculpture, metalwork and ceramics – giving particular insights into the lived experience of faith. This breadth of evidence complicates and sometimes challenges the narratives of ancient, medieval and modern historians.

After Egypt became a Roman province, most people continued to worship many gods. From the 4th century AD, when the imperial household adopted Christianity, the religion spread so that by the 5th century, most people in Egypt were Christian. Following the Arab conquest in AD 641, Islam was introduced and, by the 10th century Egypt had a majority Muslim population. Up until the mid-20th century minority Jewish communities had periodically thrived in Egypt.

This two-day colloquium will bring together over 20 international scholars to discuss the ways in which empire has shaped, or been shaped by, religion in Egypt up to the 20th century. The papers will deploy evidence from the disciplines of History, Archaeology and Art History to explore the social, cultural and political dynamics of religious identities under empire.