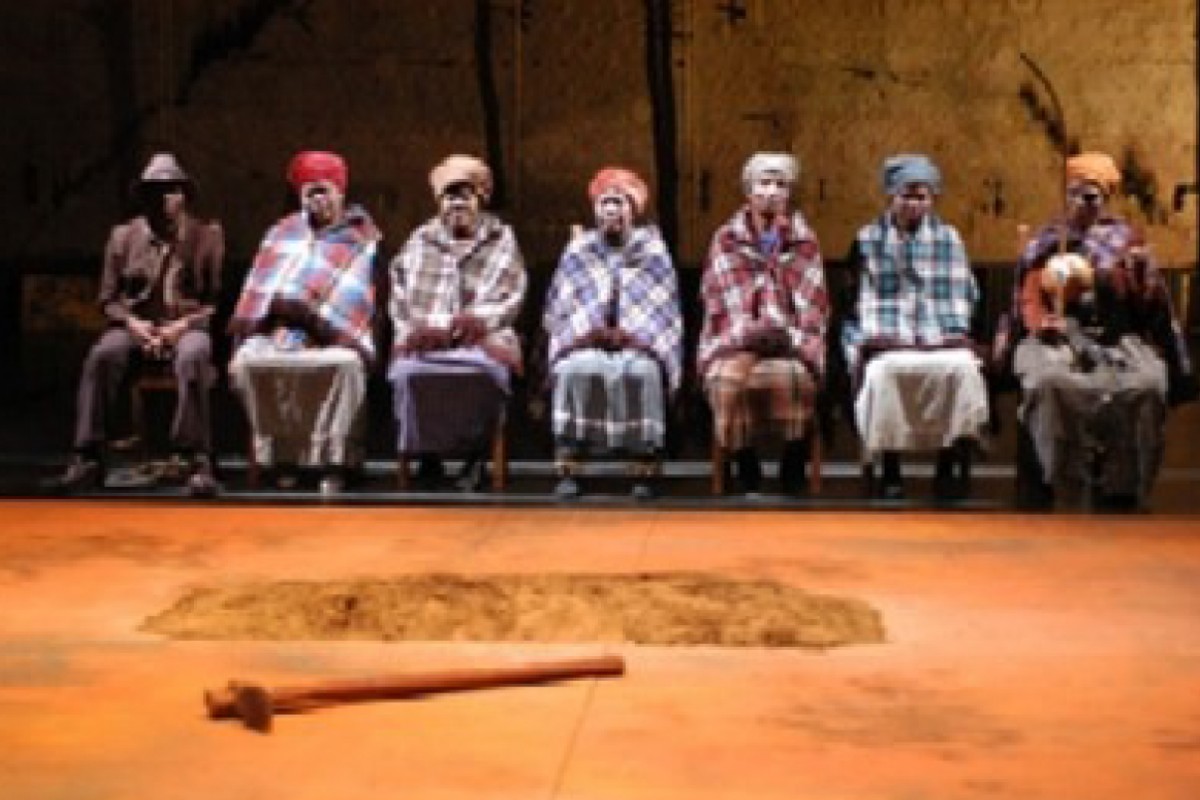 The Globalisation of Greek Tragedy

Christian Dahl (Department of Arts and Cultural Studies, University of Copenhagen) will give a lecture on “The Globalisation of Greek Tragedy”. The event is organised by the Danish Institute at Athens.

In recent years Greek tragedy has witnessed a remarkable global resurgence, thanks not least to non-Western and postcolonial dramatists and performers. Actually, more Greek tragedy has been performed in the last forty years than at any point in history since antiquity.

While in a sense, the globalization of Greek tragedy already began in antiquity and resurfaced in the early modern era, the current dissemination of tragedy raises a number of comparative questions that cannot be answered by traditional philological scholarship: How can we meaningfully compare the dramatic norms of tragedy to non-Western drama, and how can we approach re-adaptations which fuse Greek tragedy with indigenous theatrical traditions we that are less familiar with?

While addressing these general questions the paper will focus on the interpretation of one particular play: Yael Farber’s Molora (2007) which is a re-adaptation of Aeschylus’ Oresteia written in the aftermath of the hearings of the Truth and Reconciliation Committee in South Africa.