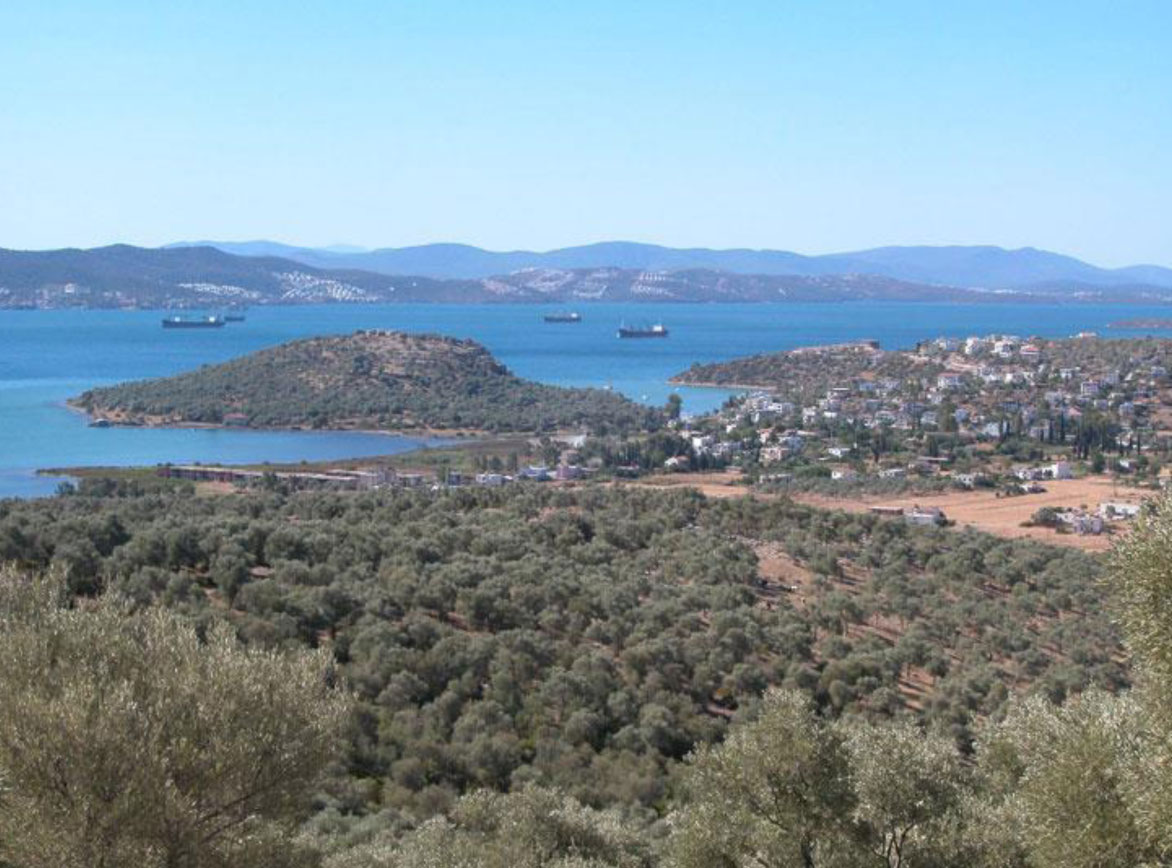 Aegeus – Society for Aegean Prehistory and the Swedish Institute at Athens organize the lecture “Iasos and Minoanisation by Nicoletta Momigliano (University of Bristol) as part of the Aegean Lecture series.

This paper presents some of the results of the BACI (Bronze Age Carian Iasos) project, whose goal is the publication of the Bronze Age finds and structures discovered during the old excavations at Iasos (Caria, SW Turkey) conducted by Doro Levi and Clelia Laviosa from the early 1960s until the early 1980s. The paper begins with a brief description of the site and a discussion of the history of Italian archaeological explorations in Caria in the early 20th century, to contextualize the later work of Levi and Laviosa. The paper then presents some of the results obtained from the study and petrographic analyses of some intriguing Bronze Age ceramic assemblages found at the site, with particular reference to their significance for Iasos and its wider Aegean relations, and the complex phenomenon often referred to as “Minoanisation”.