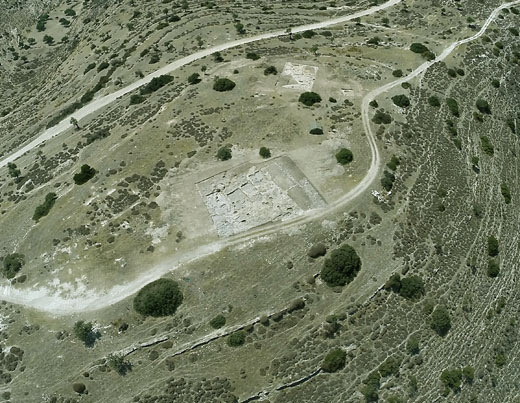 Luca Bombardieri (Università di Torino) will give a lecture entitled “Working (with) class. Ideology, ritual and labour in Middle Bronze Age Erimi (Cyprus)”. The event is co-organized by Aegeus – Society for Aegean Prehistory and the Swedish Institute at Athens.