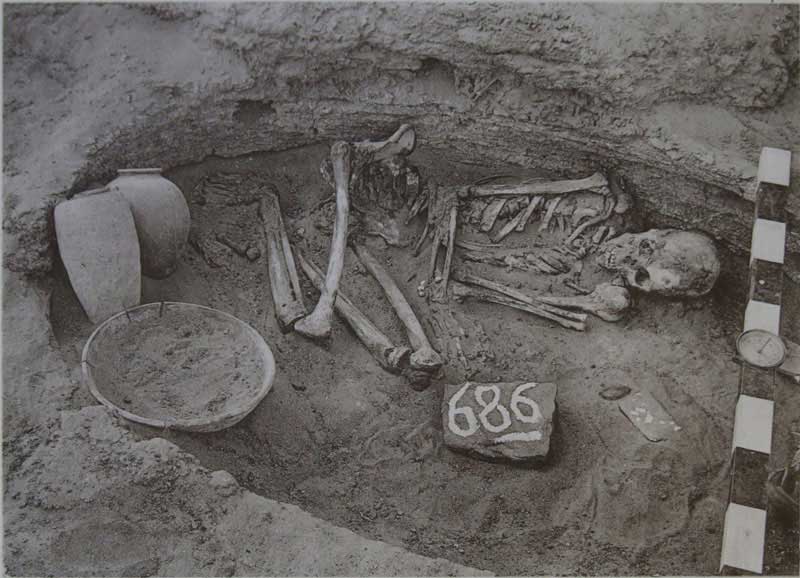 Albert Zink received his PhD (1998) at the University of Munich, where he also finished his habilitation (Assistant Professor) in 2005. At present he is director of the Institute for Mummies and the Iceman in Bolzano, Italy. He is responsible for the scientific investigation of the well-known Tyrolean Iceman. Moreover, the Institute is planning and performing studies on mummy collection form different parts of the world, including Egypt, South Korea, South America and Europe.

Dr. Zink has conducted several anthropological and paleopathological studies on skeletal series in Europe and human mummified remains from Egypt. He has specialized in the molecular detection of infectious diseases in ancient human skeletons and mummies by using ancient DNA technologies. His major scientific interest is the evolution of infectious diseases and the impact of diseases on historic populations and their development.

He is one of the three editors of the German scientific journal “Journal of Biological and Clinical Anthropology – Anthropologischer Anzeiger” and on the associate editor of the newly launched International Journal of Paleopathology. He is currently president of the Society of Anthropologists in Germany.