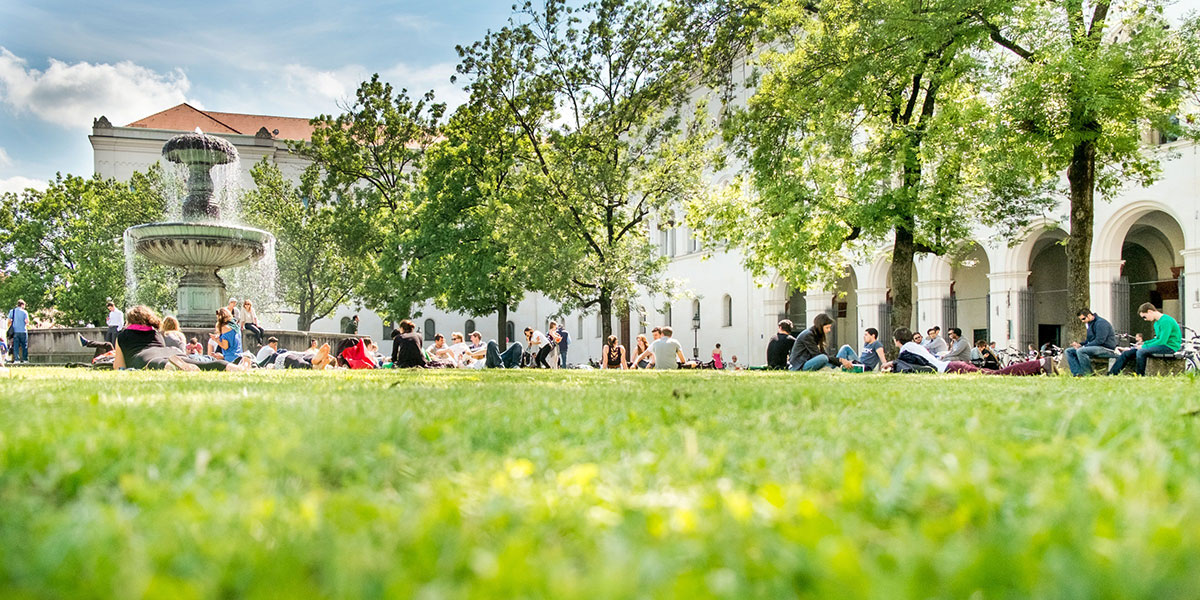 The workshop will take place in a hybrid format with some speakers presenting in situ at the LMU and others online.
29 06 '21 11:23

The Romans famously claimed to be masters of the seas. They also used extraordinary feats of engineering to channel rivers and streams and built aqueducts to bring water from distant places. The many peoples under the Roman Empire interacted with seas, lakes, rivers, springs, and ponds in a variety of ways.

Modern researchers apply a number of different approaches to the study of ancient waters. Archaeologists and geologists use scientific methods to analyse the physical aspects of ancient remains, monuments, and landscapes, while literary scholars tend to approach landscapes using a more conceptual approach. The increased use of digital media to study, analyse, display, and share texts has opened up new ways of understanding ancient literature: the development of various cartography projects online indicates a growing interest in the description and analysis of the configuration and transformation of the ancient world. Drawing on the presence of various bodies of water in historical and geographical texts written in Latin, the metaphorical use of water in poetry, and the many references to springs, rivers, and seas in ancient itineraria we can see how new technologies (e.g. databases, Linked Open Data or even the TEI guidelines) may help connect both literary images and the reality of geographical features, and reflect upon ancient authors’ relationship with their surroundings. The recent paradigm of ecocriticism has begun to open new avenues for understanding human to non-human relationships in ancient texts. Environmental historians use a variety of scientific methods to reconstruct the properties of water and the ancient climate.

This workshop aims to explore the interaction between diverse areas of research on Roman waters by engaging these various disciplines in dialogue in posing the questions: How can we integrate the approaches of literary studies, environmental humanities, geoarchaeology, and new technologies as applied to the study of ancient waters? In what way can each of the fields contribute to an interdisciplinary dialogue and understanding of ancient aquatic environments?

The workshop is generously sponsored by the Alexander von Humboldt Foundation.

Giacomo Savani (University College Dublin): A Colonisation of the Senses? Baths and Bathing in the Countryside of Roman Britain (13h45-14h20)

Dylan Rogers (University of Virginia): Water, Architecture, and the Senses: Exploring the Materiality of Aquatic Landscapes in the Roman World (14h20-14h55)

Krešimir Vuković (LMU München): River and Gender: An Ecocritical Reading of the Myths of the Tiber (9h15-9h50)

Janyce Desiderio (LMU München): Bede’s virtual description of the Holy Land, from the unnamed spring to the Great Sea (11h55-12h30)

The workshop will take place in a hybrid format with some speakers presenting in situ at the LMU and others online. Those wishing to attend online are asked to email the organizers, Krešimir Vuković and Jancye Desiderio, on [email protected] by 1 September. Due to the circumstances we do not envisage a live audience attending the event at this stage.