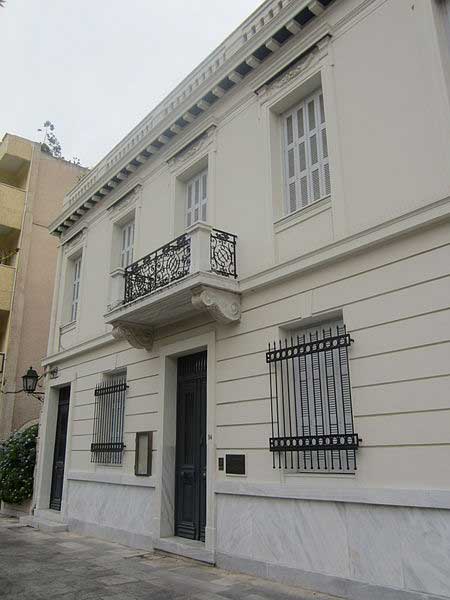 Just Façade? The relationship between sculpture and architecture in the Roman East

Jane Fejfer (Copenhagen University) will address the topic “Just Façade? The relationship between sculpture and architecture in the Roman East”.

The lecture is organized by the Danish Institute at Athens

A significant part of Classical sculpture in the large universal museums in Europe and the
USA is so-called Roman ideal sculpture, mythological human figures in Greek styles and so-called decorative sculpture, large vases, candelabras, table supports, masks, fountain figures, etc. When entering a national or regional archaeological museum in a region that was once a province within the eastern part of the Roman Empire a similar situation of galleries populated by life-size ideal Roman marble statuary, pertain. However, the typical so-called decorative sculptures are almost totally missing.

This paper discusses the relationship between the eastern and western part of the Roman Empire during the imperial period and above all how the Greek East accommodated itself into becoming and being part of the larger Roman Empire. It is argued, that monumental marble sculpture qua its powerful presence, material property, semantic message and aesthetic value, participated in a process of mutual exchange between the Roman West and the Roman East.