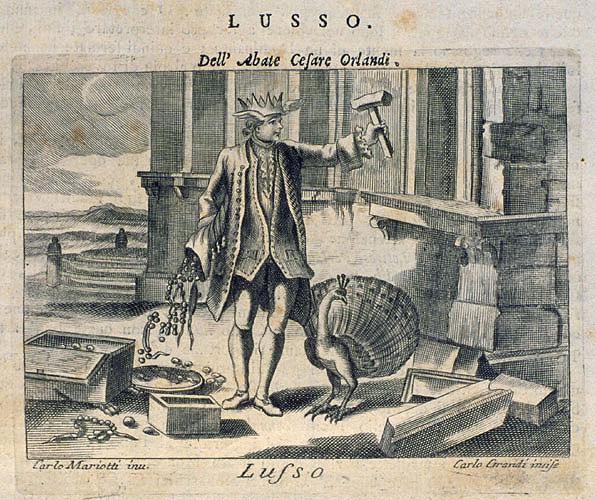 Luxury and the Ethics of Greed in the Early Modern World

This conference aims to unravel the complex interaction of the competing paradigms of luxury and greed, which lie at the origins of modern consumption practices. In the western world, the phenomenon of luxury and the ethical dilemmas it raised appeared, for the first time since antiquity, in Renaissance Italy. Here luxury emerged as a core idea in the conceptualization of consumption. Simultaneously greed, manifested in new, unrestrained consumption practices, came under close ethical scrutiny. Other European countries soon followed suit, and debates around consumption practices also emerged in South Asia, South East Asia, and in Ming China. As the buying power of new classes gained pace, and goods from Asia and the Americas increasingly penetrated world markets, these paradigms evolved and continued to inform increasingly global cultures through the Early Modern period. Emerging and established scholars will propose a new appraisal and vision of luxury and the ethics of greed throughout the Early Modern World.