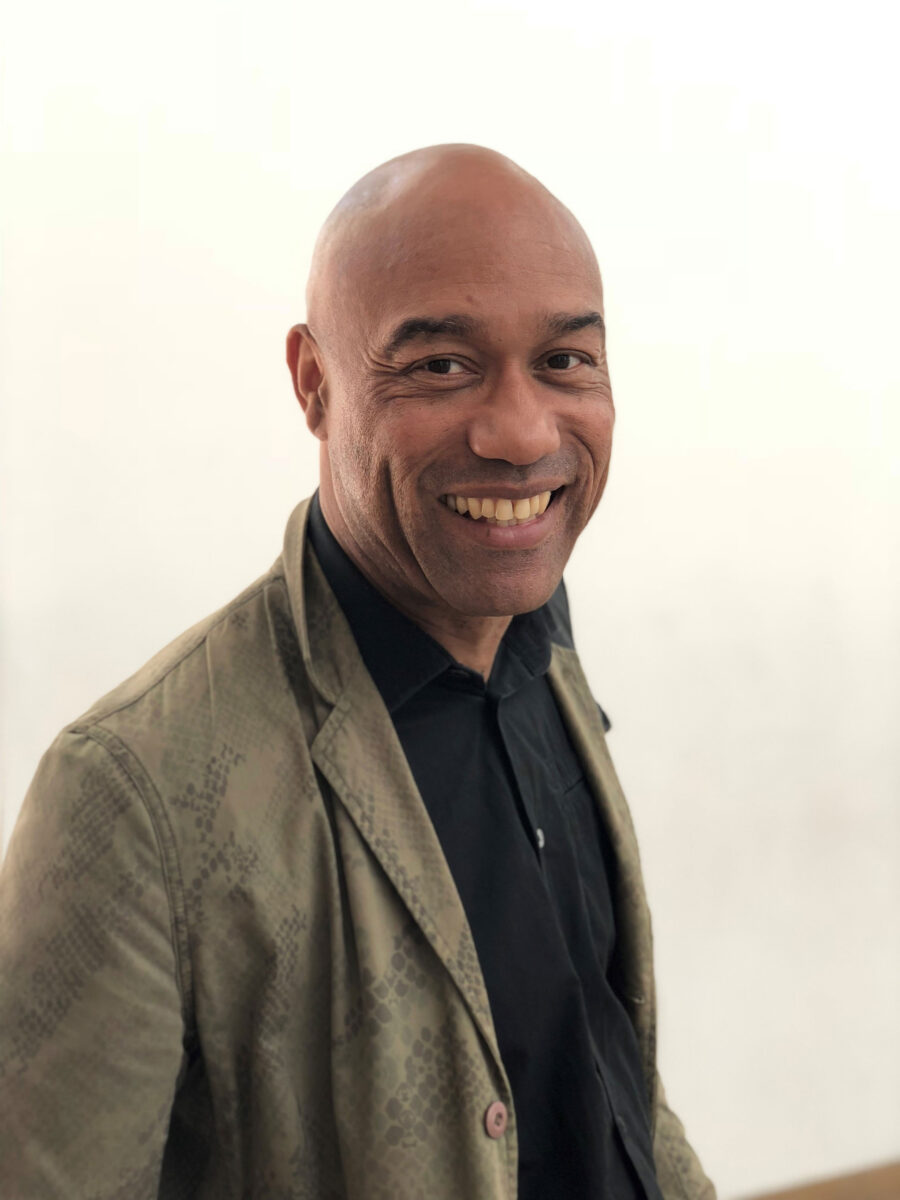 Making a Museum: Crafting a New V&A for East London

The Institute of Fine Arts invites you to a lecture given by Dr. Gus Casely-Hayford, Director of the V&A East, a new museum and collection center in London.

A curator and historian who writes, lectures and broadcasts widely on culture, Dr Gus Casely-Hayford, OBE, Prof by Practice, SOAS, University of London (the leading Higher Education institution in Europe specializing in the study of Asia, Africa and the Near and Middle East), is the founding Director of V&A East, a museum and collection center presently under construction. He was previously the Director of the Smithsonian National Museum of African Art.

Over the course of his career, Casely-Hayford has been a constant champion for the arts. He has presented two television series of The Lost Kingdoms of Africa for the BBC (and wrote the companion book), two television series of Tate Britain: Great Art Walks for Sky, and has worked for every major British TV channel. His TED talk on Islamic culture has been viewed more than a million times. Former Executive Director of Arts Strategy, Arts Council England, (Britain’s major arts funder) and ex-Director of the Institute of International Contemporary Art, he has offered leadership to both large and medium scale organizations. Dr Casely-Hayford has lectured widely on art and culture, including periods at Sotheby’s Institute, Goldsmiths, Birkbeck, City University, University of Westminster and SOAS. He has advised national and international bodies on heritage and culture including the United Nations and the Canadian, Dutch and Norwegian Arts Councils. In 2005 he deployed these leadership, curatorial, fundraising and communications skills to organize the biggest celebration of Africa Britain has ever hosted with Africa 2005 when more than 150 organizations put on over 1000 exhibitions and events to showcase African culture.

Amongst a range of honors, he has been awarded a Kings College cultural fellowship for service to the arts and a SOAS Honorary Fellowship for service to Africa. He speaks widely, gave a SOAS Centenary lecture, judged the Art Fund’s British Museum of the Year award, advised the Royal Shakespeare Company on their production of Hamlet, and is a member of English Heritage’s ‘Blue Plaques Group’.

This program is made possible with generous funding from the Paul Lott Lectureship.