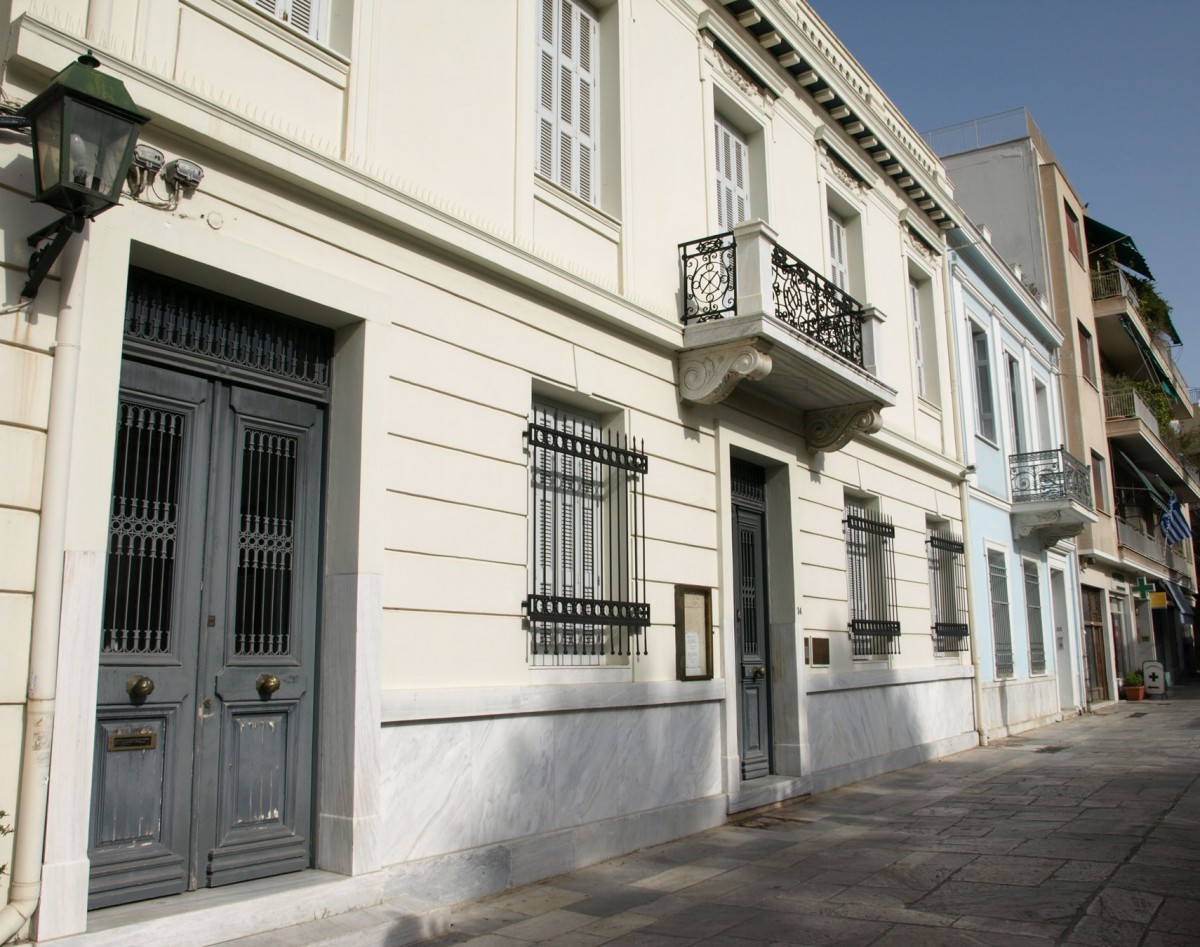 “On the Giants’ Shoulders”. The Eleusinian mysteries in the Roman period

“On the Giants’ Shoulders”. The Eleusinian mysteries in the Roman period, between historiography, literary traditions and epigraphy

Lectures in ancient Greek religion in memory of Martin P. Nilsson are organized biannually at the Swedish Institute.