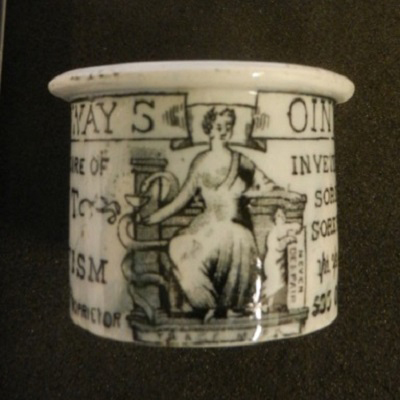 Ιστοσελίδα
This conference will offer an opportunity to approach cosmetics from an interdisciplinary perspective.
09 01 '18 13:03

From Past to Present – Natural Cosmetics Unwrapped

On 15th February 2018, the Royal Pharmaceutical Society will host a conference focused on the study of natural cosmetics over time. This conference is co-organised by the University of Oxford, the University of Glasgow, Keele University and with the support of the Art and Humanities Research Council (Science in Culture).

For thousands of years, cosmetic products have been made with a range of minerals and organic substances. With the development of long distance commercial routes, the diversity of cosmetics increased drastically during antiquity. In the last few centuries, many such cosmetics have been produced, marketed, and distributed by the cosmetic industry with classical influences. For example, the recipes of medical writers such as Hippocrates and Galen were sources of inspiration. Mythological and historical figures such as Hygieia and Cleopatra also appeared prominently on the packaging and advertising. Today, some cosmetics are still produced exclusively with natural substances and their advertisements sometimes refer to ancient times.