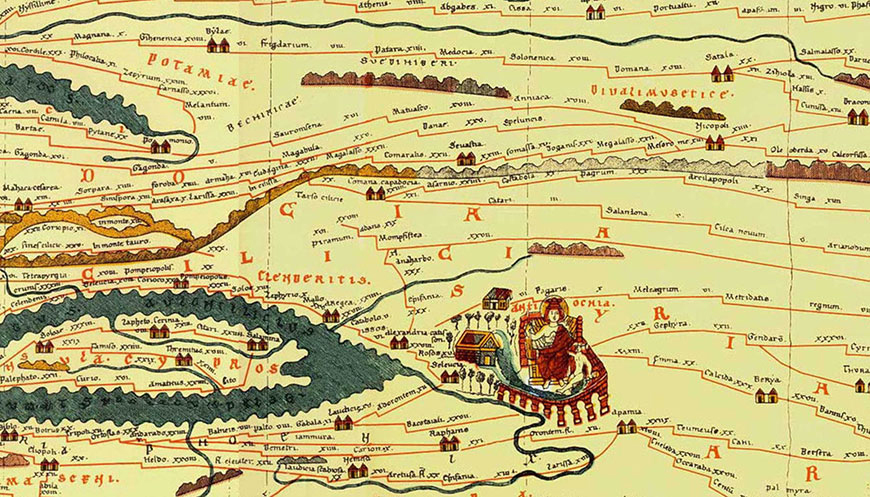 Website
Methodological issues relating to the theme of ‘globalisation’ will be analysed in different contexts, notably the application of this concept in different regions and different periods of the ancient world.
29 03 '18 12:25

Re-Thinking Globalisation in the Ancient World

“Re-Thinking Globalisation in the Ancient World” is a three-day international and multi-disciplinary conference that aims to explore approaches to the theme of ‘globalisation’ across the ancient world, c. 1200 BCE to 700 CE, from a methodological, cultural, social, and economic perspective.

Methodological issues relating to the theme of ‘globalisation’ will be analysed in different contexts, notably the application of this concept in different regions and different periods of the ancient world. For example, one can scrutinise such a concept in the multi-ethnic Seleukid Empire, explore globalizing tendencies in ancient China, the Inca empire or pharaonic Egypt, study concepts of local identities in the ‘global world’ of the Roman Empire, consider models like ‘Mediterranisation’ and ‘Oikoumenisation’, or explore interaction and cultural exchange between the Roman world, Africa, Southern Asia and China.