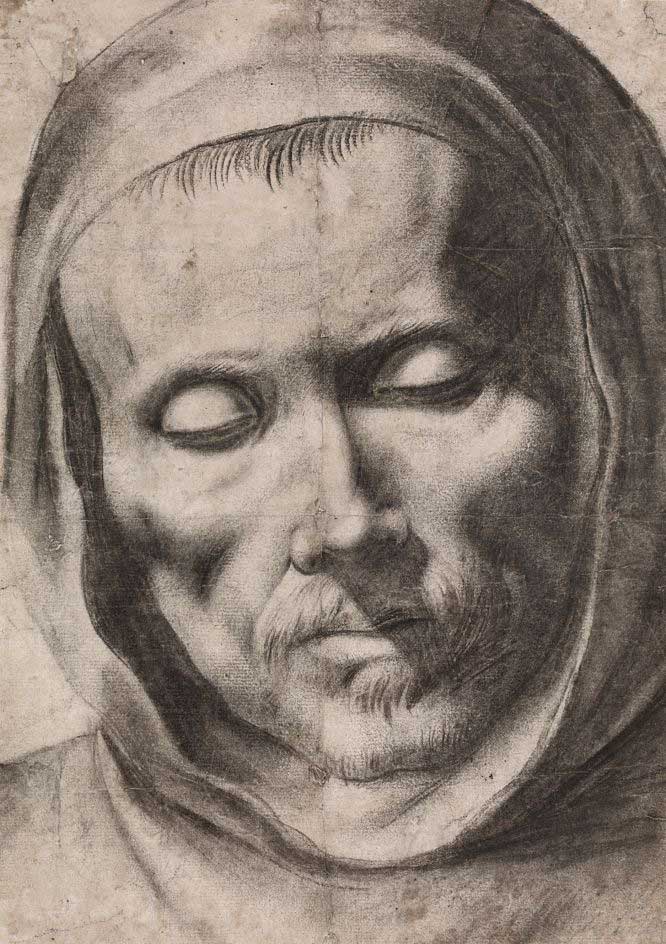 The Art Gallery of NSW in Sydney is the only Australian venue in an international tour – which included the Prado in Madrid.

This exhibition brings together for the first time prints and drawings by Spanish and other European artists working in Spain from the mid 16th to the early 19th century. It provides a compelling overview of more than 250 years of artistic production, including many works which have never before been on display.

Beginning with works by 16th-century artists working in and around Madrid, the selection progresses chronologically and by region. Spain’s ‘Golden Age’ (the 17th century) is represented by important artists such as Diego Velázquez, Vicente Carducho and Alonso Cano in Madrid, Bartolomé Murillo and Francisco de Zubarán in Seville, and José de Ribera in Spanish Naples.

Turning to the 18th century, key works by Francisco de Goya, his contemporaries and foreign artists such as the Italians Giambattista Tiepolo and his sons demonstrate how printmaking and drawing greatly increased during the period, forever changing the artistic landscape of Spain.

This exhibition is presented by the British Museum in collaboration with the Art Gallery of NSW.