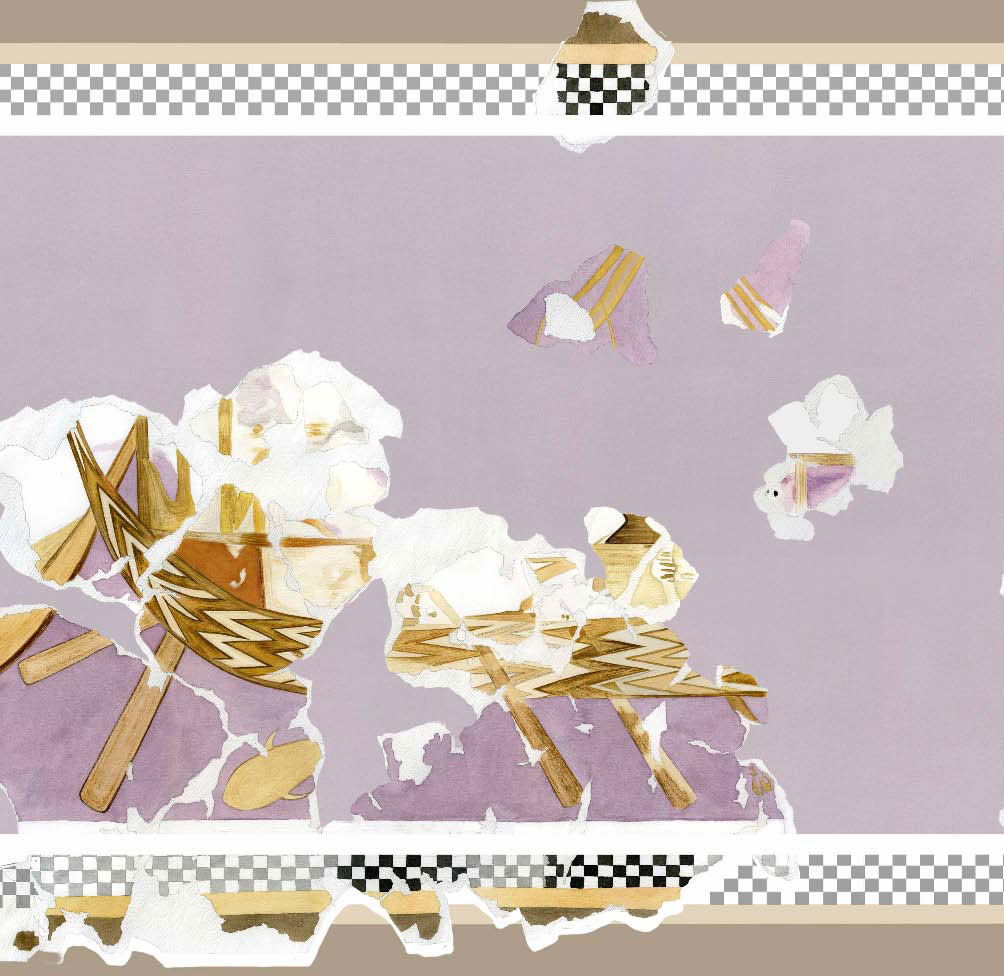 Lecture by Jack L. Davis, Sharon R. Stocker and Hariklia Brecoulaki entitled “Of ships – and sealing wax – and kings. The Theran miniature frieze, the Pylos ship frieze, and power in the Mycenaean world”.

“In recent years a hitherto unknown wall-painting from the Palace of Nestor in Pylos depicting a squadron of ships has been the target of intensive study and reconstruction. In this presentation we will present for the first time in public the final reconstruction of the ‘Pylian fleet’.

“We will consider two separate but related matters: “1) the extent to which the Ship Fresco at Akrotiri influenced our attempts at reconstructing its Pylian cousin, and the steps we have taken to avoid allowing the former to determine our perception of the latter; 2) how similar the two works really are. Should we imagine the one as a linear descendent of the other, and, if so, what importance can be attached to such a conclusion? Do they both derive from a common prototype? Or are similarities merely superficial, and the representations unrelated and independent in origin?”

The lecture will be given in the framework of the Cycladic Seminar of the Archaeological Society, organized by Marisa Marthari.