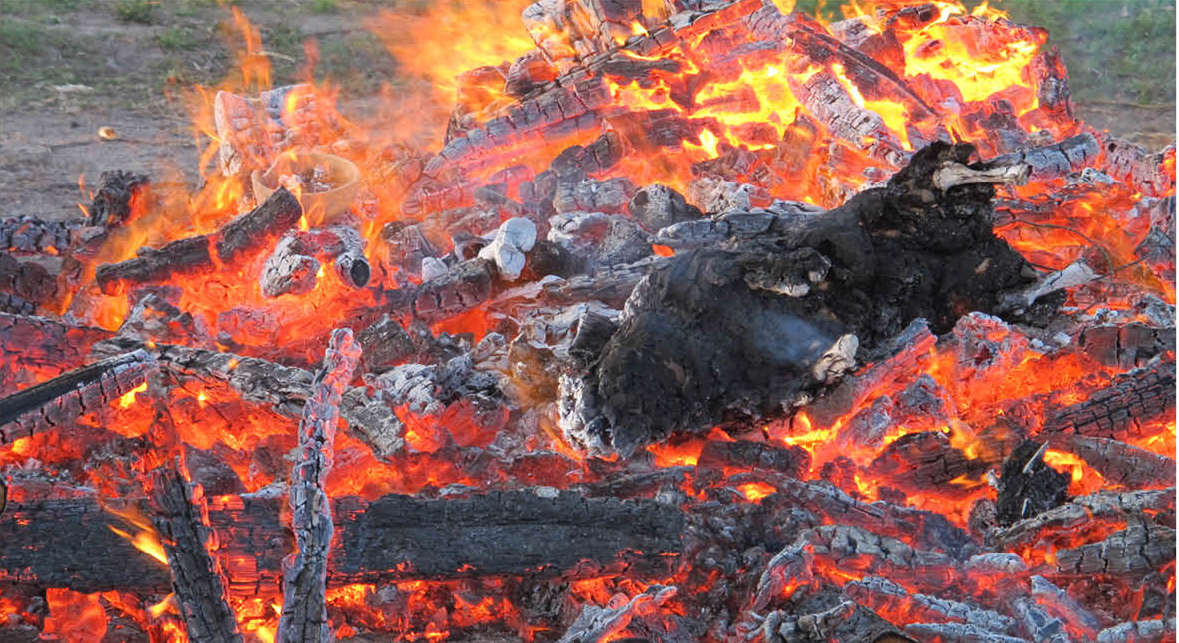 The Truth is in the Trash: Animal Bones and Ancient Greek Religion

Flint Dibble (Wiener Lab/ASCSA) and Gunnel Ekroth (Uppsala University) will address the topic “The Truth is in the Trash: Animal Bones and Ancient Greek Religion”.

The modern study of ancient Greek religion has traditionally made use of ancient literary texts and inscriptions, gradually adding images and archaeological remains to the empirical corpus. Animal bones were for long time considered as irrelevant and discarded, or only summarily studied or published. During the last decades, the study of zooarchaeological material has added to our understanding of Greek religion. Contrary to the written and iconographical evidence, which represents choices of what to include, the animal bones provide a reflection of actual actions performed at a specific time and place. In this sense, the bones can clarify, complement or even contradict our other sources.
The paper will offer several examples of how the zooarchaeologial evidence can be used to reach a more diversified understanding of ancient Greek religion and foremost of sacrificial practices. Of relevance are both methodological issues and the specific instances were animal bones interact with textual and iconographic sources. Understanding ancient sacrificial ritual requires exploring the trash of the past.