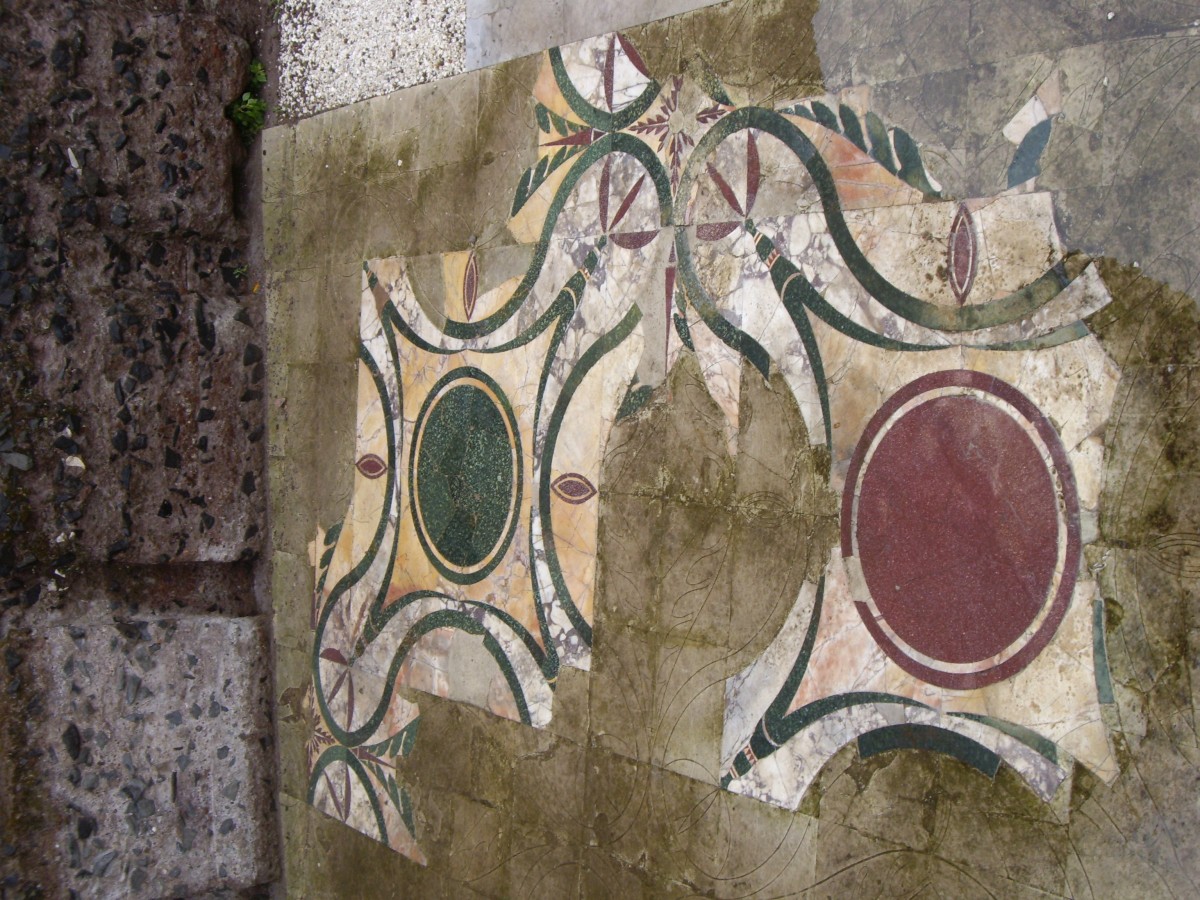 Krokean stone at the Forum Romano (Palatino) in Rome