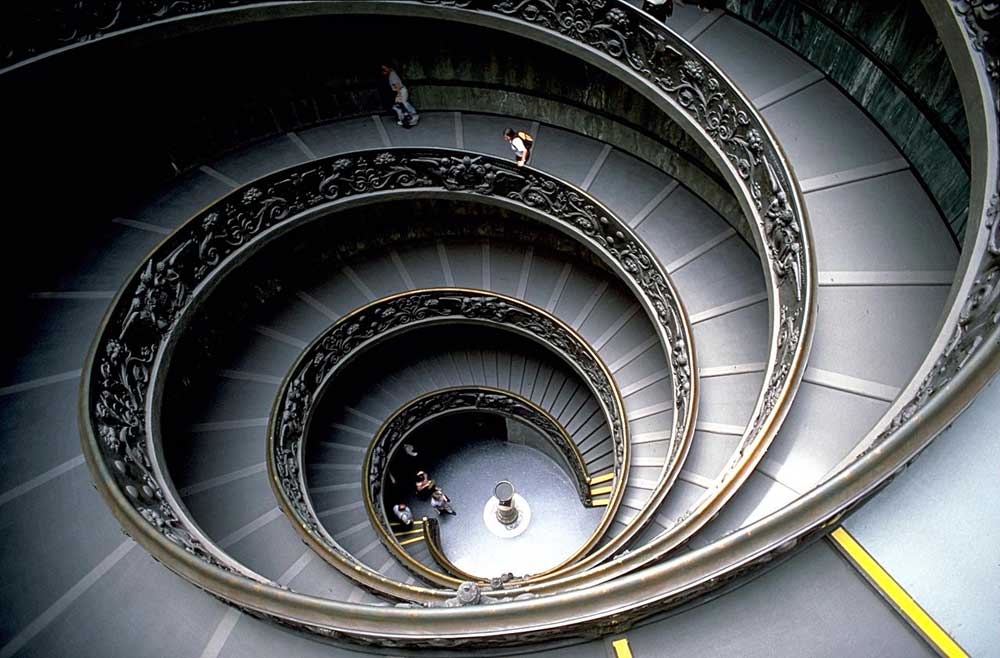 It is said to represent a “cosmic constant” found in the curvature of elephant tusks, the shape of a kudu’s horn, the destructive beauty of Hurricane Katrina, and in the astronomical grandeur of how planets, moons, asteroids and rings are distributed in the solar system, to name but a few.

Now, researchers from the Universities of the Witwatersrand and Pretoria are also suggesting that the “Golden Ratio” – designated by the Greek symbol ∅ (letter Phi) with a mathematical value of about 1.618 – also relates to the topology of space-time, and to a biological species constant (T).

Jan Boeyens, a former Wits University Professor and now at the Centre for Advancement of Scholarship at the University of Pretoria, and Professor Francis Thackeray, a palaeontologist at Wits University’s Evolutionary Studies Institute, present their latest research in scientific correspondence, titled: “Number theory and the unity of science”, published online in the South African Journal of Science (SAJS) on Wednesday, 26 November 2014.

Boeyens and Thackeray have a shared interest in how the Golden Ratio is expressed, from the spiral structure of the cochlea ear-bone in a 2-million-year-old fossil hominin from the Cradle of Humankind World Heritage Site in South Africa, to the logarithmic spirals of inter-stellar galaxies, the structure of DNA, the growth of many plants, and even in the Periodic Table of the elements.

Thackeray investigates whether 1.61 is present in biology as an approximation of the absolute mean value of a hypothesised species constant (T) – associated not only with living species of mammals, birds, reptiles, insects and beetles, but also with extinct species (Australopithecus, Paranthropus and early Homo).

His argument is based on statistical analysis of measurements obtained from animals of the same species, whether vertebrates or invertebrates. “Zoologists and palaeontologists recognise the number 1.618 in the logarithmic spiral in the growth of mammalian ear structures (the cochlea), whether in modern humans or in australopithecines about 2 million years old. They recognise the same number in the growth structures of the spiral shells of certain molluscs. In addition, they identify the same value for spiral growth structures of fossil ammonites more than 65 million years old,” Thackeray explains.

Boeyens researches questions that relate to the mathematical number (1.618) in the context of chemistry, physics, space-time, relativity and quantum mechanics. Meteorologists recognise the number 1.618 in the spiral structure of hurricanes, while astronomers claim that the structure of certain spiral galaxies can also be identified with Phi.

The researchers say that the “time has come to recognize that relativity and quantum theories can be integrated, and linked numerically to the value of a mathematical constant – whether in the context of space-time or biology”.