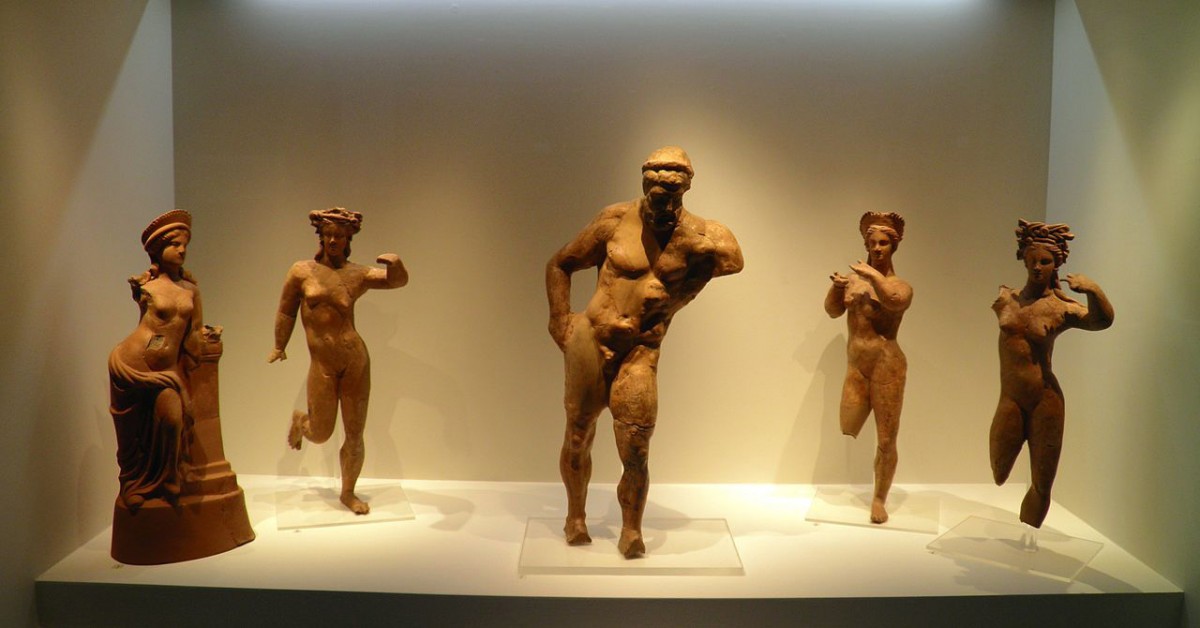 The uses of terracotta figurines in non-official ritual

“Silent Participants II. The uses of terracotta figurines in non-official ritual”
is the title of the 117th Annual Meeting of the Archaeological Institute of America
and the Society for Classical Studies, which will take place in San Francisco, CA,
on January 7-10, 2016.

Terracotta figurines reveal a great deal of information about the lives, beliefs, and practices of the people who once handled them. Their study has undergone a revolutionary change, thanks in large measure to the great numbers discovered at well-excavated archaeological sites. Within such a frame figurines are now analyzed using new approaches, and one of the these that has gained attention from scholars lately is a focus on the use of figurines in rituals in varied contexts: domestic, funerary, sacred, and production. This colloquium session aims to enhance our knowledge of terracotta figurines by exploring and discussing their use in rituals, a topic whose foundations were laid at the colloquium held at the AIA Annual Meeting in 2012 (Philadelphia, January 5-8).

Terracotta figurines were inexpensive items that could be used in a wide variety of rituals, both official and non-official, that is, practices that were not regulated and controlled by official institutions. Examples of such practices include, but are not limited to, those that occurred in domestic spaces, caves, graves, shrines, and even large sanctuaries, where, despite the strong presence of official control, opportunities to use figurines in non-official ritual existed. We are especially seeking papers that will deal with the use of figurines in “magical” ways and that will address methodologies on how to distinguish magic from official ritual. Abstracts on topics that cover the Mediterranean world and beyond (Greece, Rome, Egypt, Near East, Cyprus, etc.) between the pre-Bronze Age era and Late Antiquity are welcome, as are interdisciplinary approaches.