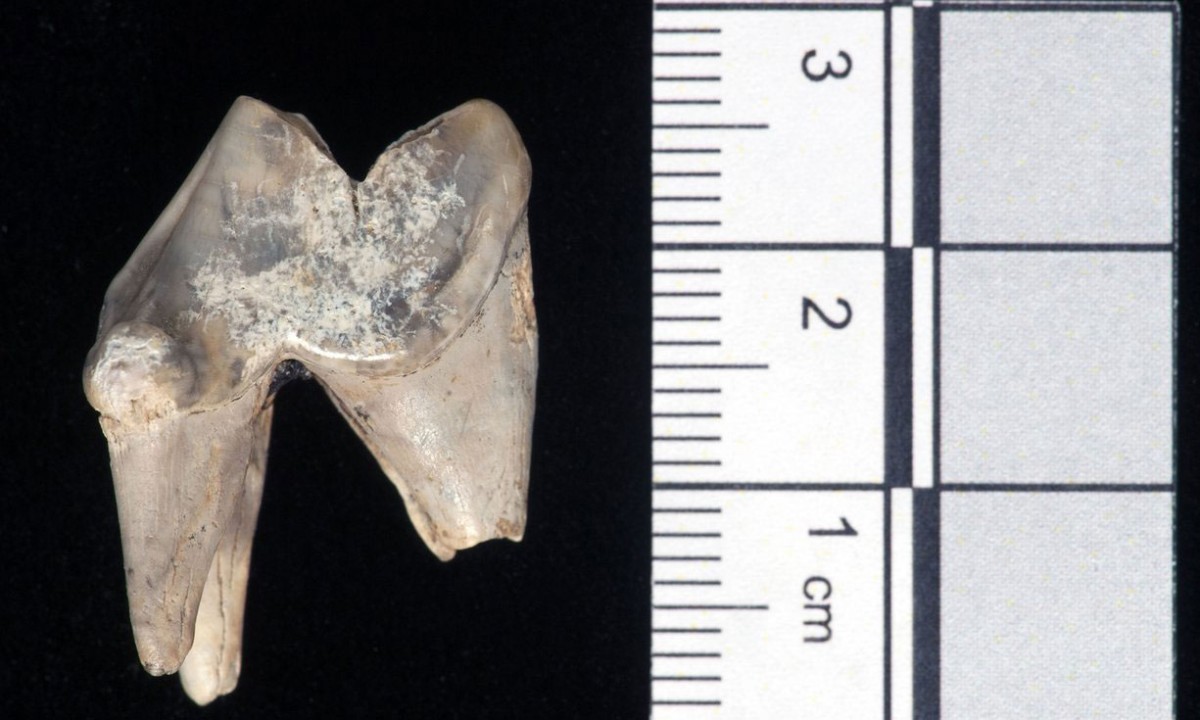 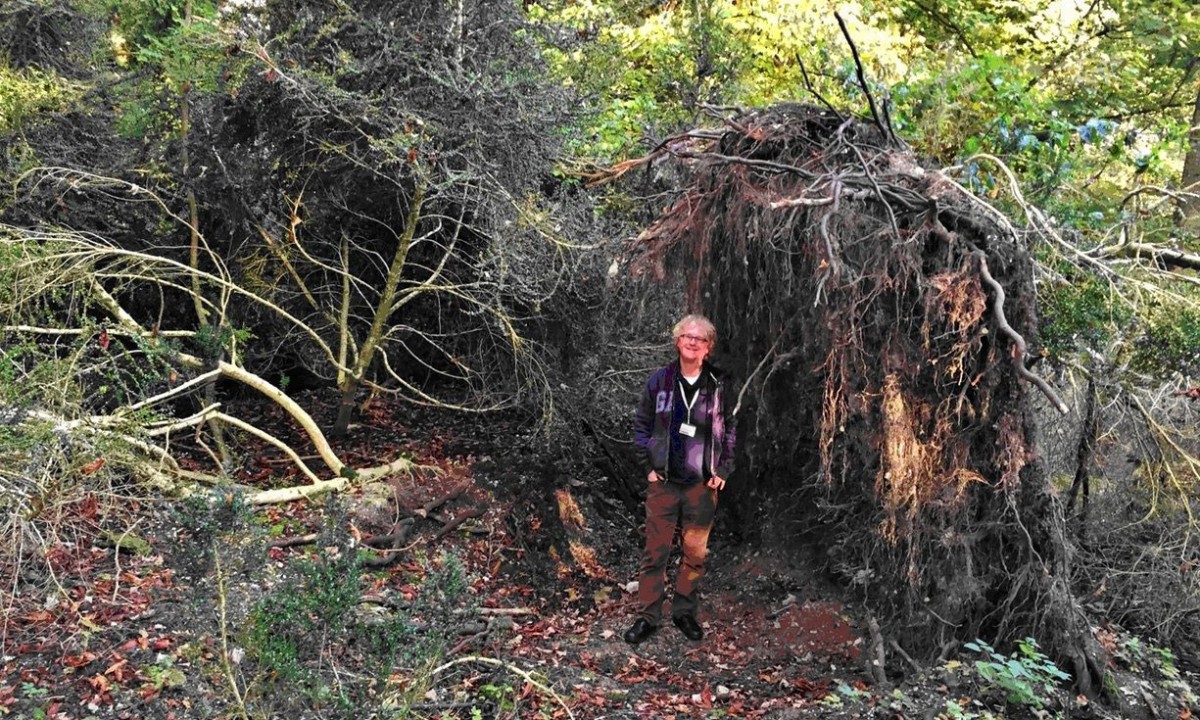 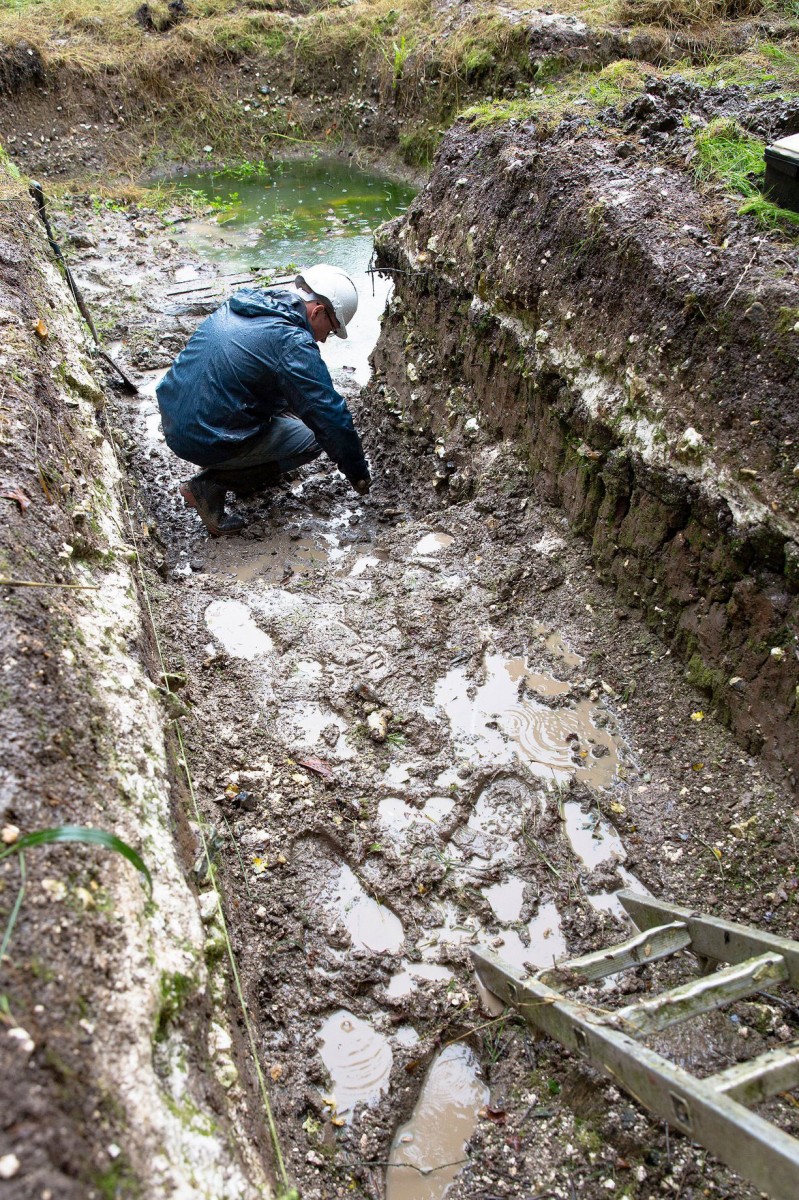 Prehistoric dog’s tooth shows it was a pet

The discovery of a prehistoric dog’s tooth in the UK is the first indication of a man and a dog travelling together over a 250-mile distance. The dog’s tooth was found at the Blick Mead site in Wiltshire, a mile from Stonehenge, while the dog itself was from York.

The dog, probably an Alsatian, was travelling along with a man as a pet about 7,000 years ago. The tooth was found at the Blick Mead site, where various important Mesolithic finds have been found, namely Stone Age flints, the first evidence of man eating frog’s legs as burnt bones indicated, an upturned tree made into a prehistoric home. All this indicates that the site has been continuously occupied since prehistoric times.

Archaeologist David Jacques, senior research fellow with the University of Buckingham,  highlighted the significance of the find, since, as he said, a dog and a group of people were coming to the area from very far away, showing that the site was of great importance even before the circle was built.

Scientists from Durham University used radiocarbon dating and performed isotope analysis on the enamel of the tooth, with the results revealing the geographical location of the water the animal drank. According to Professor Peter Rowley-Conwy, the dog was probably the size and shape, and perhaps even the colour, of an Alsatian. Based on the bones found at the site, the dog probably feasted on salmon, trout, pike, wild pig and red deer.

At that time in prehistory people would start to tame dogs and have them as pets, so perhaps the dog in question was a prize prestige pet brought to Stonehenge to exchange. The fact that the dog travelled 250 miles shows it was probably not a wolf but a pet travelling with its people, David Jacques said.