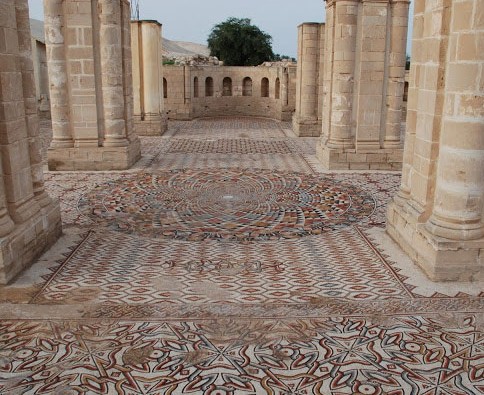 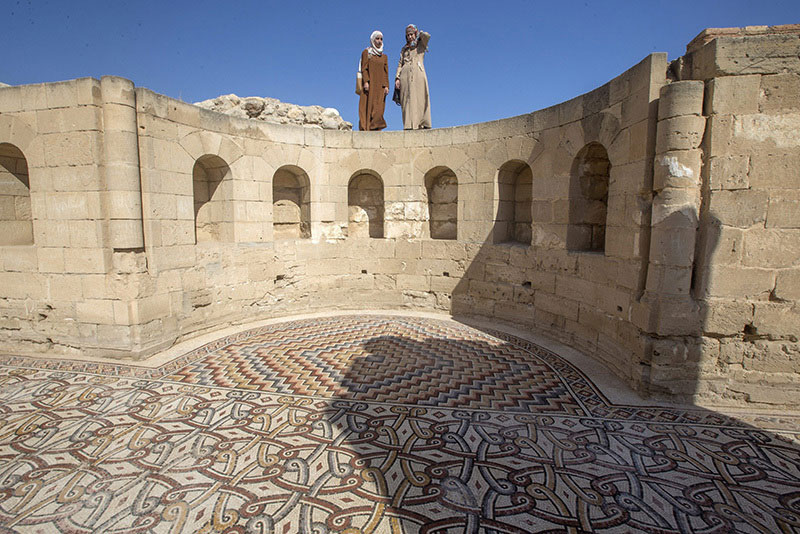 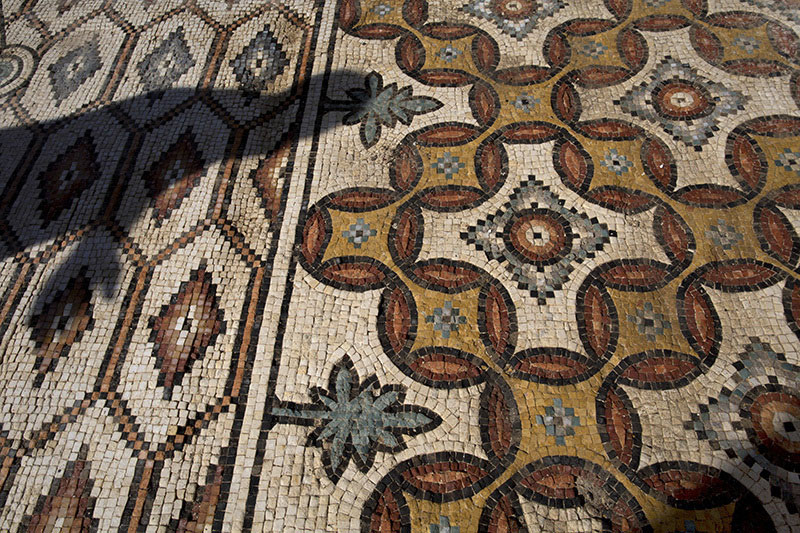 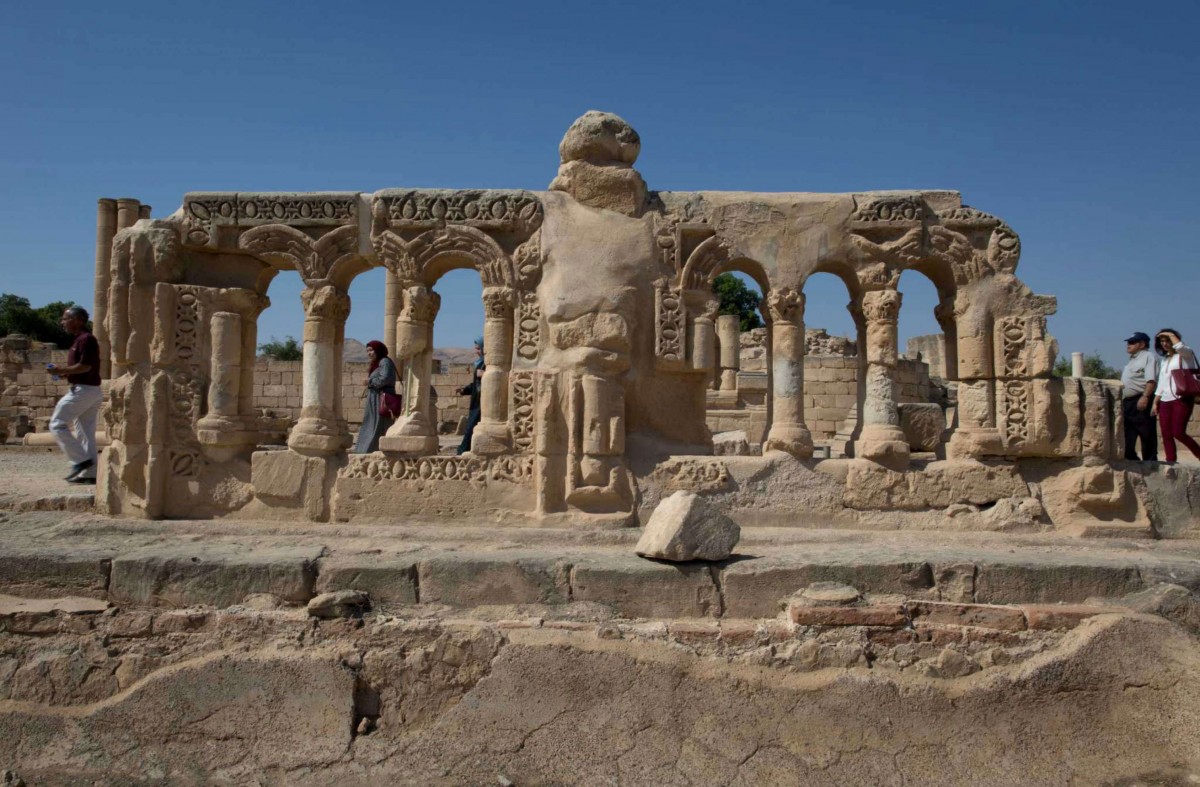 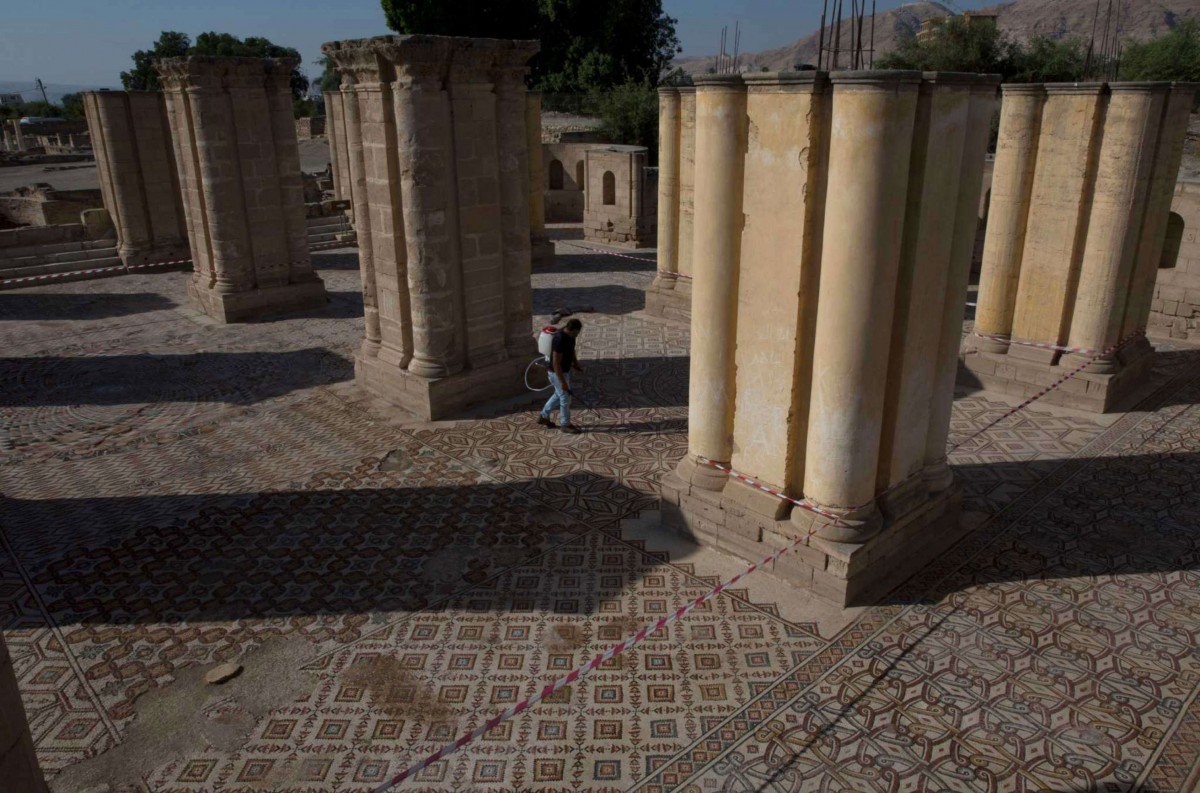 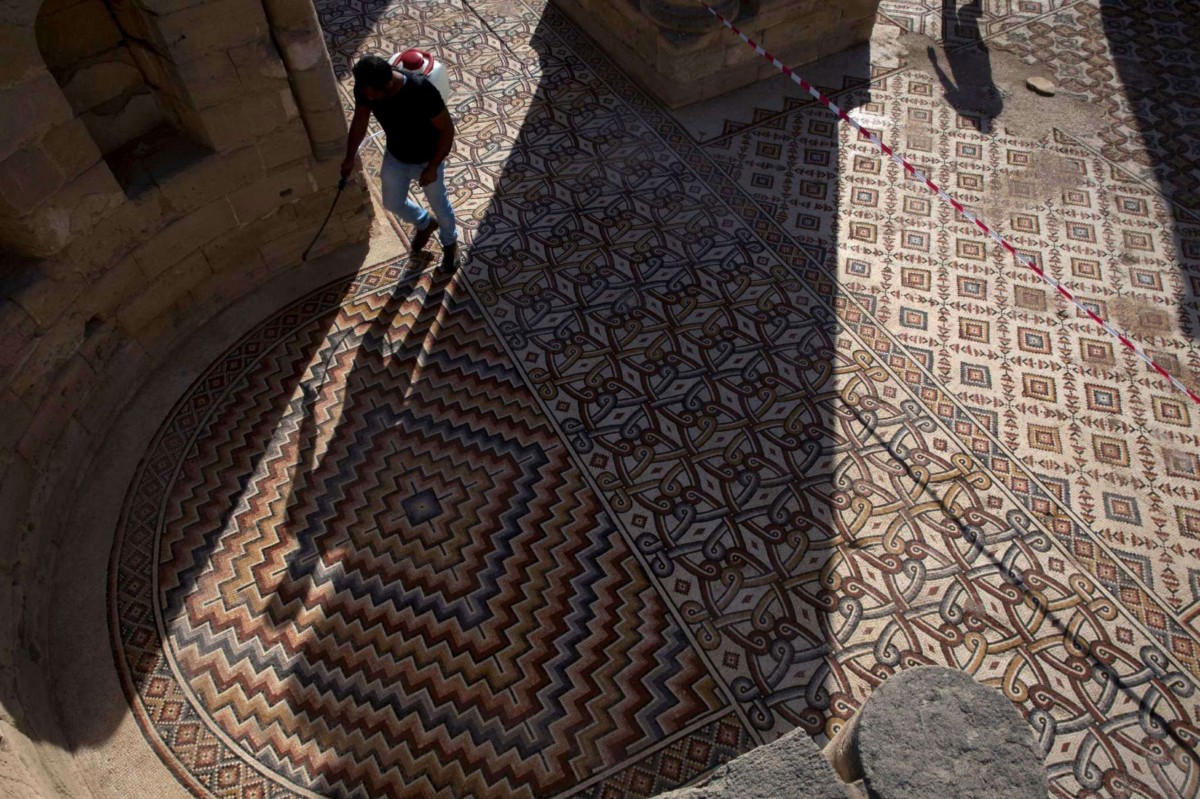 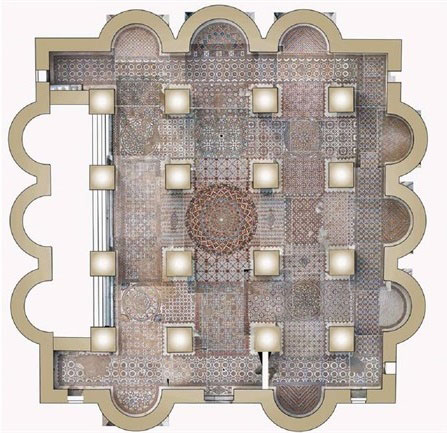 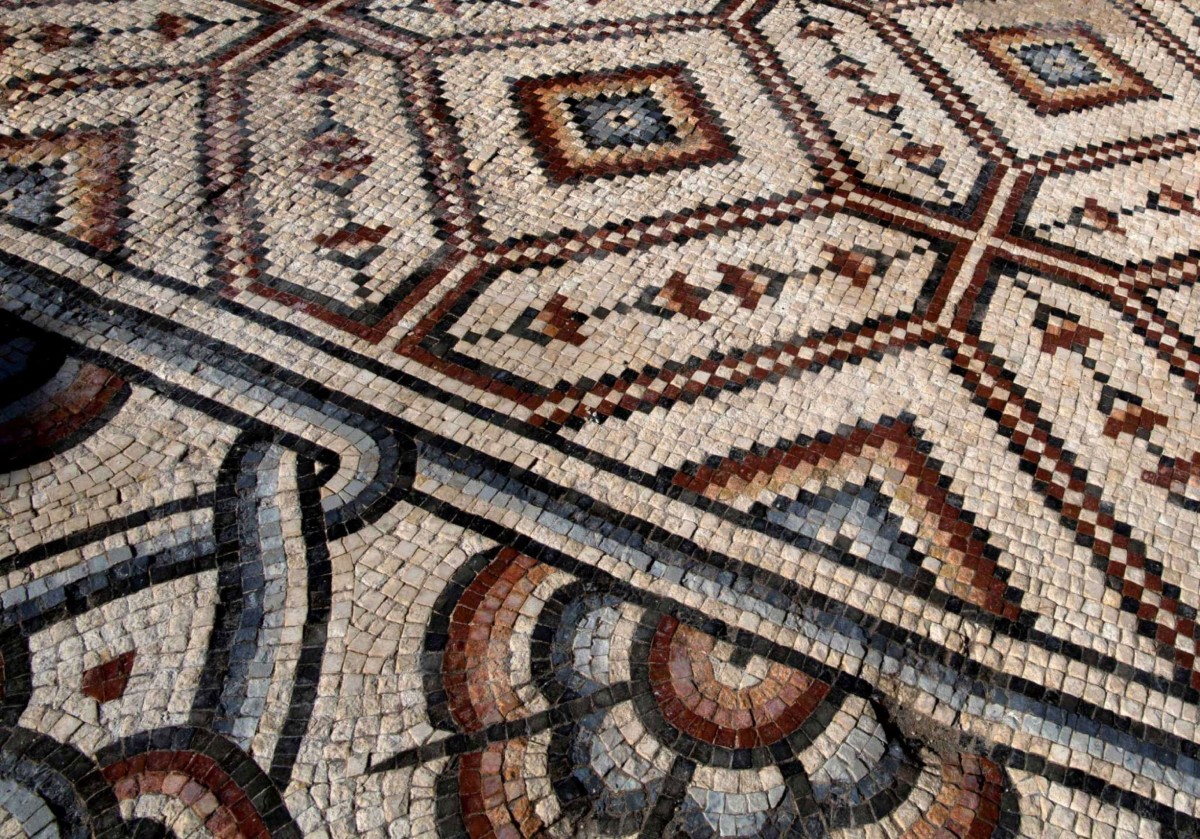 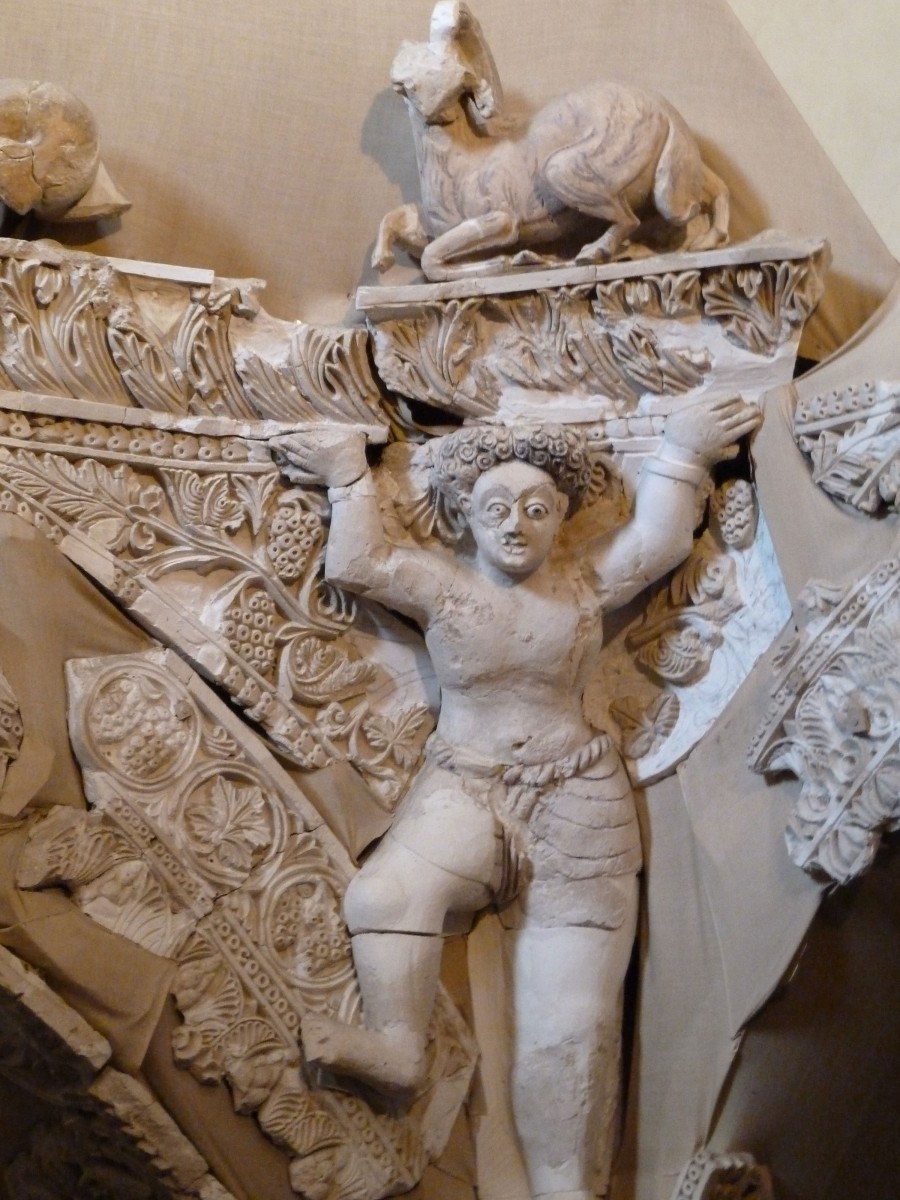 Huge mosaic revealed for a day in Jericho