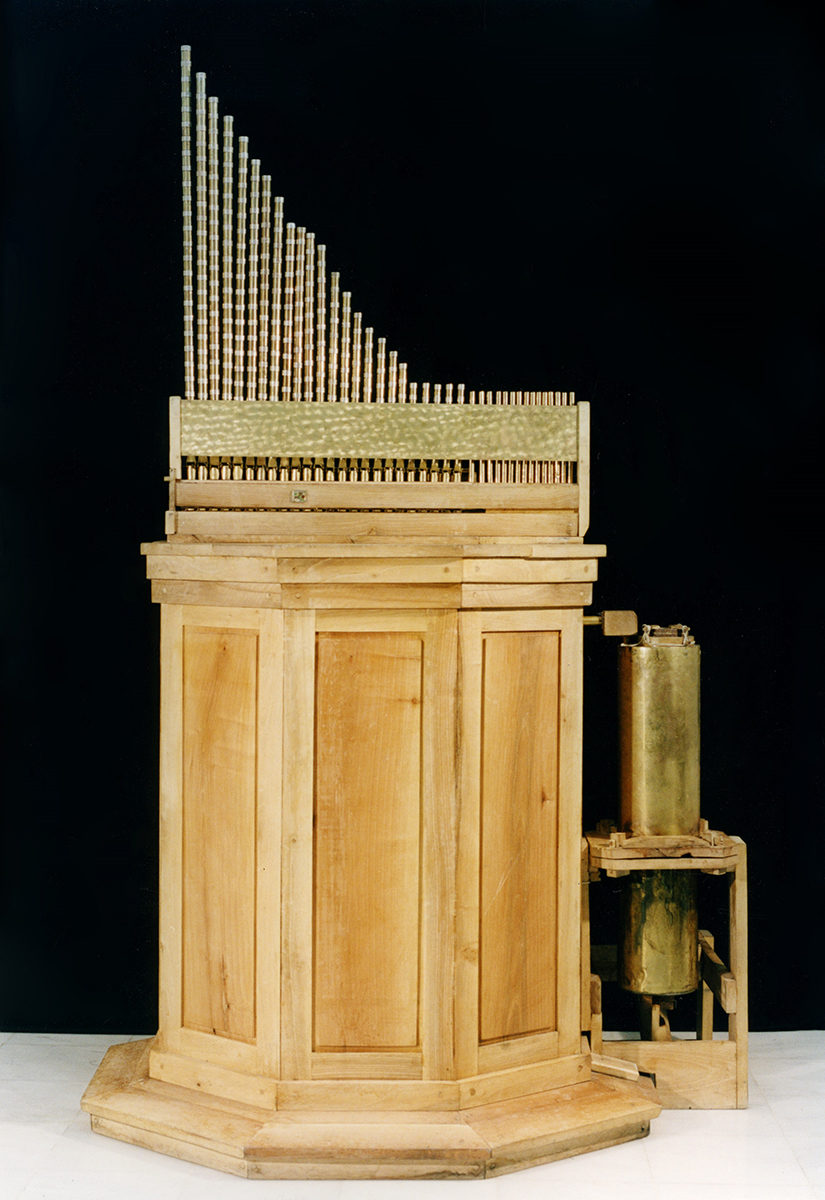 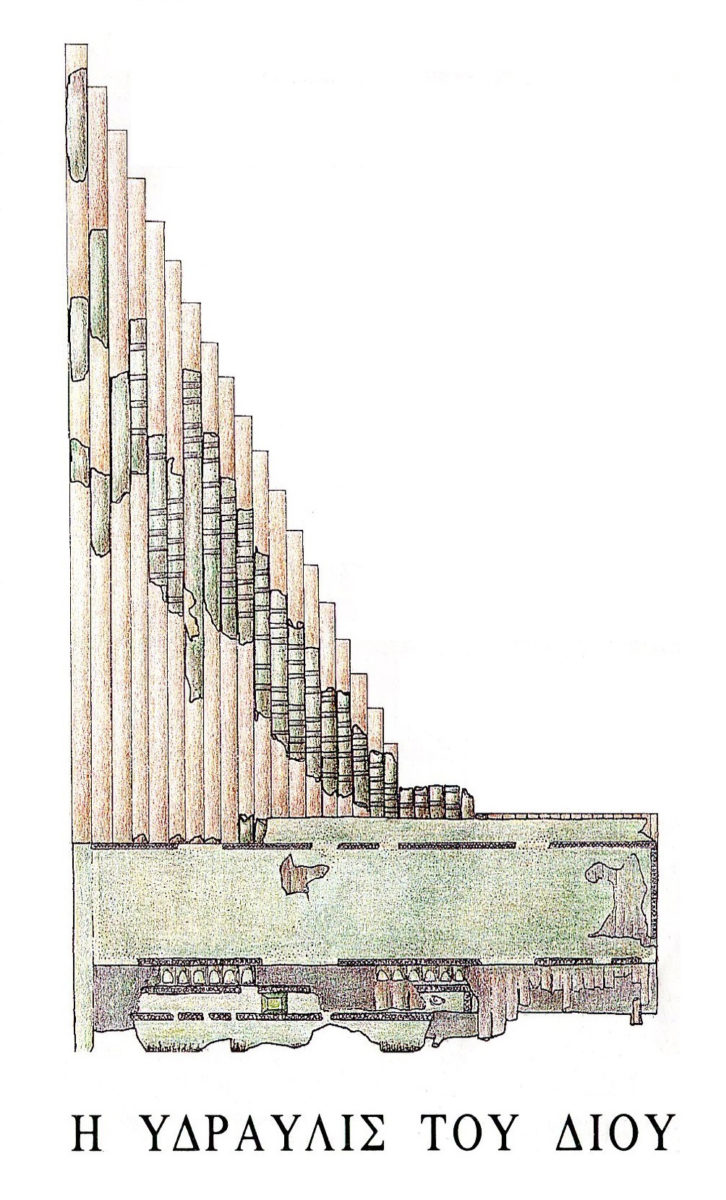 On Friday 30 March 2018, at 7 p.m., the Acropolis Museum welcomes the summer season with a unique music concert in the Parthenon Gallery, a water-organ and a harp recital organized by the Museum in cooperation with the Association of Friends of the European Cultural Centre of Delphi.

The history of the hydraulis

The water-organ called “hydraulis” was a product of the advanced urban lifestyle of the ancient Mediterranean city of Alexandria. Ctesibius, one of the most famous engineers of his time, built the first organ, which was operated by compressed air that was first channeled through a container of water to equalize the pressure. The sound emerged from a row of pipes of different lengths. Parallel rows of pipes were subsequently added to give a polyphonic effect. Its powerful and pleasant sound made the water-organ very popular, and it was soon to be found in temples, theatres, hippodromes, fairs, and even the Roman imperial court. Amidst the chaos of barbarian raids, the water-organ was subsequently abandoned and forgotten in the West. But the Byzantine court retained it in a more advanced form which did not require the use of water, and it eventually became an eblem of state.

While digging outside the villa of Dionysus at Dion in August 1992, professor Dimitris Pandermalis and his colleagues were brought up short by an unexpected find. A row of pipes and some large copper slabs bearing the impressions of pipes had come to light at ground level on the site of an ancient workshop. Carefully, tenderly, as though it were a newborn baby, they swaddled the find and the earth which clung to it and took it to on-site laboratory. There they established that it was a musical instrument, a water-organ, which the ancients called a “hydraulis” and which developed in the Middle Ages into the Western church organ. The Dion water-organ dates from the 1st century BC and is the oldest surviving musical instrument of its kind. In 1995 a reconstruction project started, and by 1999 a working replica of hydraulis was made based on the archaeological finding and on ancient descriptions. The remains of the ancient hydraulis are exhibited at the Archaeological Museum of Dion.

During this event, professor Dimitris Pandermalis will talk about the history of the hydraulis and the excavation at Dion. Following that, visitors will enjoy a virtuoso recital of hydraulis performed by the famous Greek organist Ourania Gassiou. The event will close with a special harp recital performed by the talented Greek harpist Thodoris Matoulas.

Like every Friday, the Museum exhibition areas will be open until 10 p.m. and the Museum restaurant on the second floor until midnight (reservations: tel. +30 210 9000915).