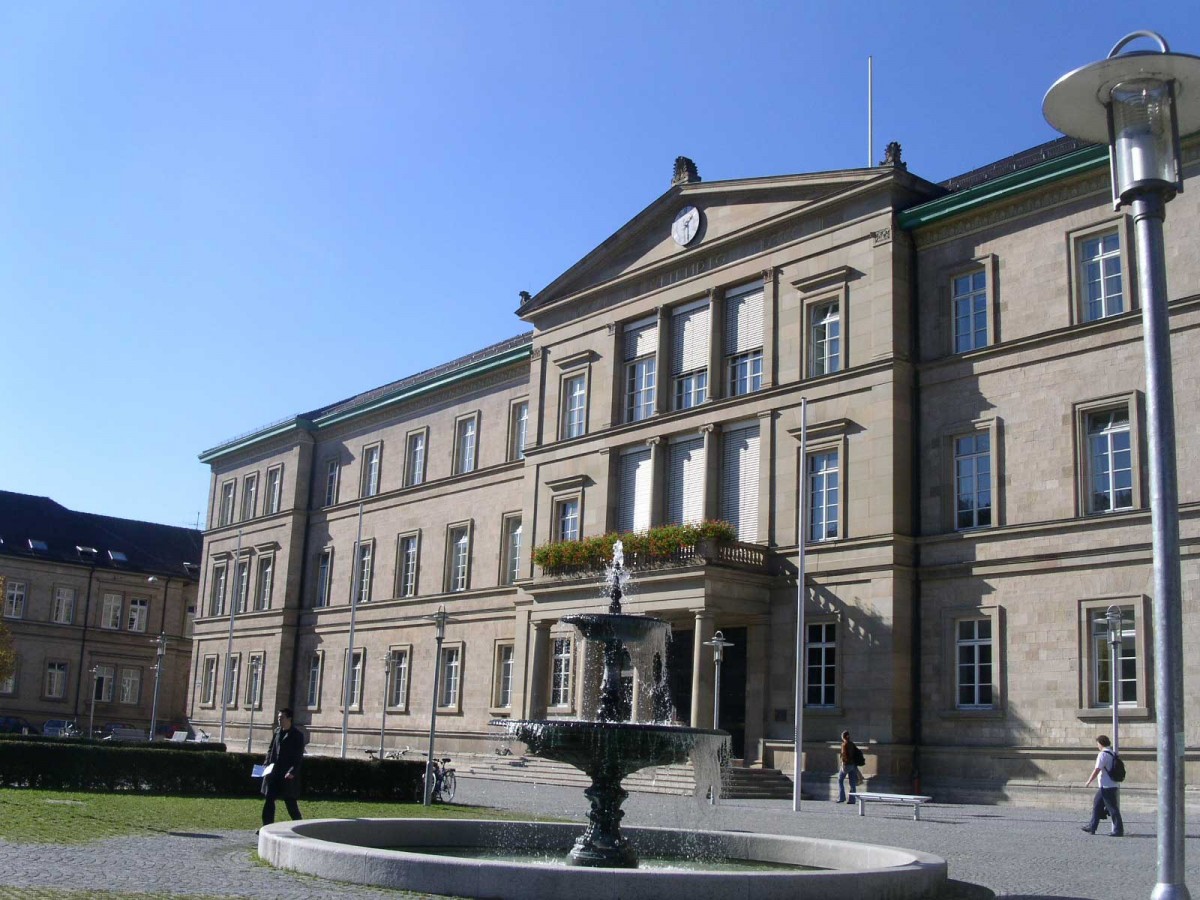 ‘Art in the Round’: New Approaches to Ancient Coin Iconography

Our understanding of Graeco‐Roman coinage is inextricably linked to the study of the images on those coins and the messages that they conveyed. Designs on coins provide insights into the nature of ancient visual culture and the societies in which such images were deployed and consumed. Recent iconographic studies have acknowledged that images on coins must be studied in concert with texts and the material context of their bearers, requiring a new set of interpretative methodologies and research agendas.

New research has demonstrated that by treating coin images in the Greek and Roman worlds as a part of a semantic system and by considering the archaeological evidence, we gain a better understanding of the importance, meanings, and functions of images on coins. As certain images appear to have been more or less relevant to differing segments of society in different periods and across various parts of the Mediterranean world, iconographic studies are also a unique source of insight into political communication, and the socio‐cultural identities of common people, individuals who otherwise left little or no trace in the archaeological record.

Due to the existence of varied research traditions, the international workshop ‘Art in the Round’: New Approaches to Ancient Coin Iconography aims to explore new directions in the study of iconography on Graeco‐Roman coinage by gathering scholars from different academic perspectives. Numismatists, Classicists, Historians, Archaeologists and Art Historians are invited to present their research in order to contribute to this timely topic.