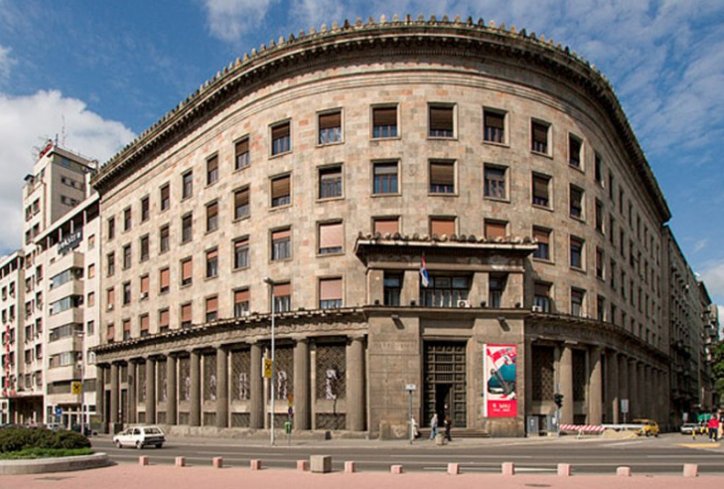 The temporary photographic exhibition of the Museum of Byzantine Culture “A 1st World War French-Serbian Military Hospital in Thermi/Sedes. The Archaeological testimony” is opening on December 22nd, at 19:00, in the Historical Museum of Serbia. The exhibition will run through February 22nd 2017.

The Historical Museum presents aspects of the I WW in Serbia and elsewhere, including Greece, focusing on the Serbian people in the exhibition “Serbia 1915-1916”. At this aim, an independent photographic exhibition is organized in collaboration with the Museum of Byzantine Culture based on the archaeological finds from a refuse pit of a military sanitary unit in Thermi, where Serbs stationed in the area were hospitalized. These quite diversified finds, which have been exhibited with great success in the Museum of Byzantine Culture at 2012, along with photos and films of the time and relevant objects from the collection of the Historical Museum form a very important exhibition, enlightening the living conditions of Serbian troops in the Salonica Front.