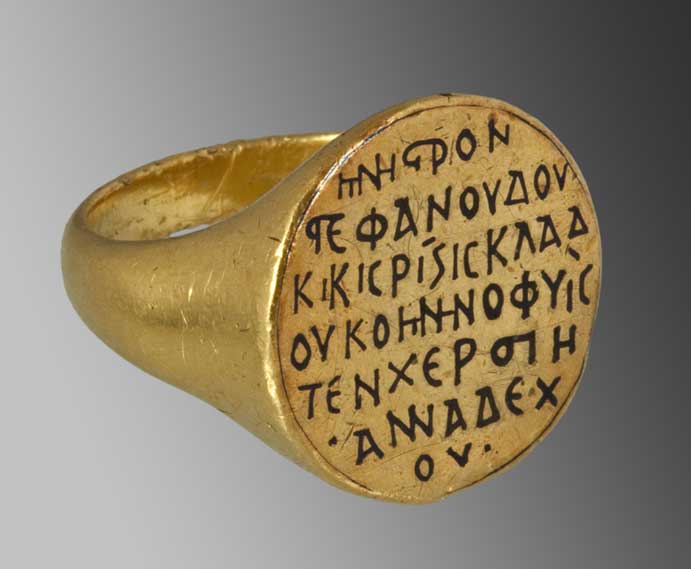 The exhibition Art of Medieval Serbia, organized by the Byzantine and Christian Museum in collaboration with the National Museum in Belgrade, will present minor art and painting dating from the 11th-13th centuries as well as exact copies of wall paintings from Serbian monuments of the 13th and 14th century that are kept in the National Museum in Belgrade. The group of works, which for the first time will be displayed abroad, reflects the cultural level of the Serbian states of the Middle Byzantine Era, but also of the united, strong Serbian Nemanja state (from the late 12th c. onwards), as well as their close relationship with Byzantium which influenced their history for many centuries.

In parallel with the exhibition Serbian and Greek byzantinists will give lectures on architecture, painting and the Serbian art of the 13th and 14th centuries.