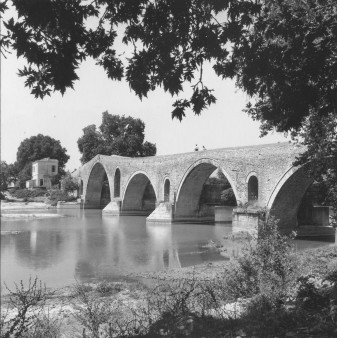 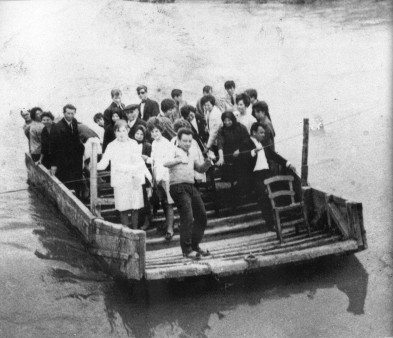 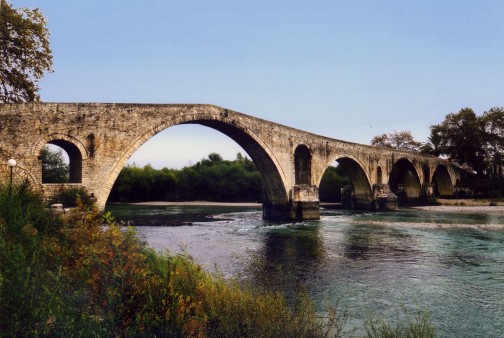 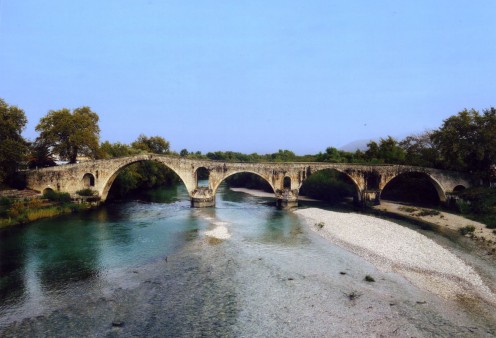 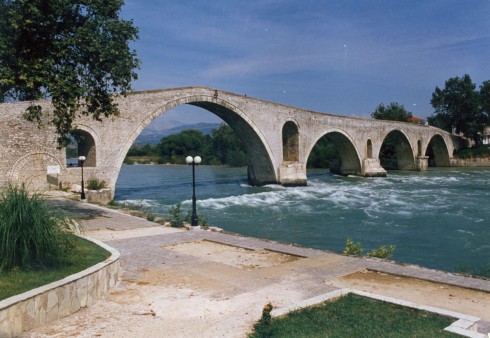 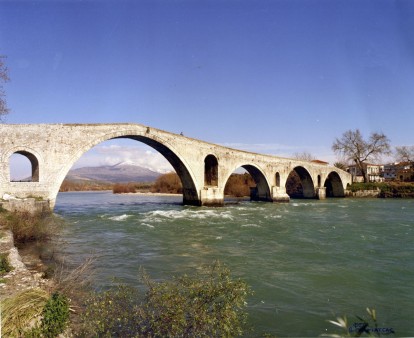 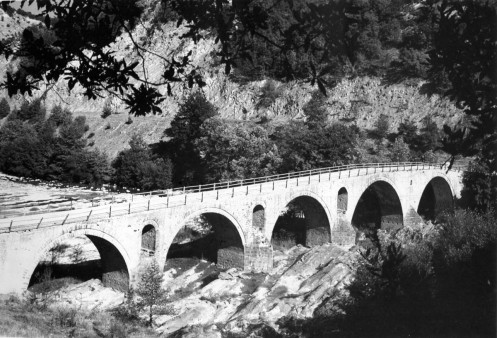 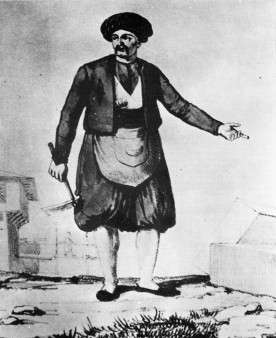 Pirates from Algiers, the ‘‘Cat eater’’ and the bridge of Arta