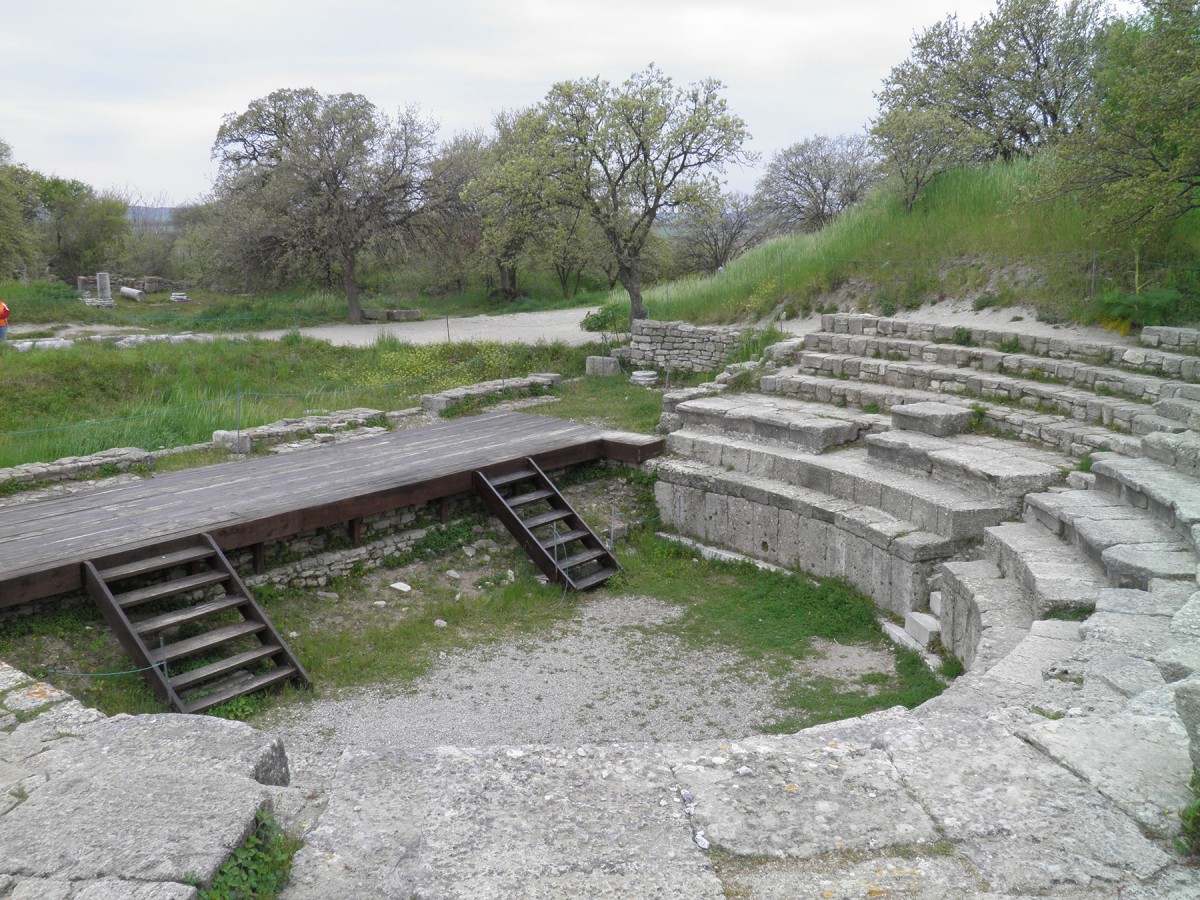 AIA lecture by Professor Brian Rose (James B. Pritchard Professor of Archaeology at the University of Pennsylvania, Past President of the AIA).

In 1988 archaeologists from the University of Cincinnati and the University of Tübingen, Germany, began new excavations at Troy with the intent of examining all phases of habitation- from the Bronze Age through the Byzantine period.

This lecture presents the results of the Bronze Age, Greek, and Roman excavations at the site during the last 24 years. Work has concentrated primarily on the theater, temple of Athena, the Bouleuterion or Council House, and the Sanctuary of the Samothracian Gods. The Bronze Age fortifications and Roman houses in the Lower City have also been extensively investigated. Excavation thus far has clarified the nature of habitation at the site during the late Bronze Age (15-12th centuries BC), as well as the rise in the city’s fortunes during the reign of Augustus and his Julio-Claudian successors. The relationship between the recent discoveries at the site and the Homeric tradition are also considered.