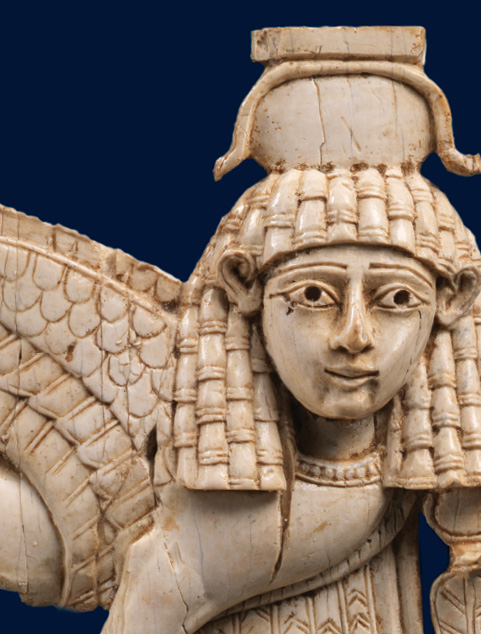 Assyria to Iberia at the Dawn of the Classical Age

At its height in the eighth to seventh century b.c., the Assyrian Empire was the dominant power of the ancient Near East and the largest empire the world had yet seen, reaching from Assyria (present-day northern Iraq) to the Mediterranean. As Assyria expanded, the Phoenician city-states of the Levant—precariously located along the edge of Assyrian territory—were compelled to expand and strengthen their maritime trade networks to the west. The mercantile connections they established along the northern coast of Africa and the southern coast of Europe to the Strait of Gibraltar and beyond, to the Atlantic, became conduits for raw materials, luxury goods, images, and ideas between the Near East and the Mediterranean.

This landmark exhibition will trace—through some 260 works of art on loan from major collections in Western Europe, the Caucasus, the Middle East, North Africa, and the United States—the deep roots of interaction between the ancient Near East and the lands along the shores of the Mediterranean and their impact on the artistic traditions that developed in the region. Parallels will also be drawn between works in the exhibition and those in the Metropolitan Museum’s permanent collection of ancient Near Eastern art.