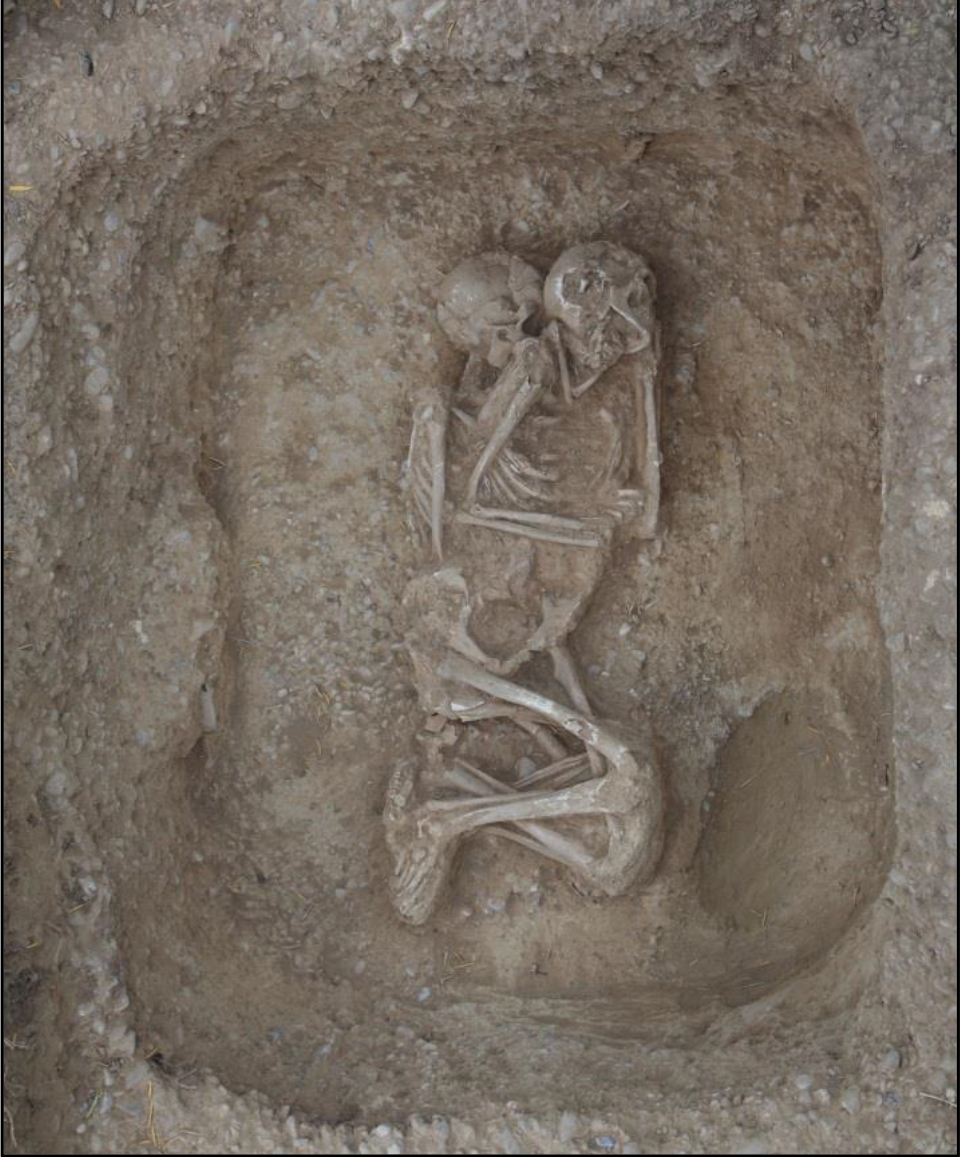 Ιστοσελίδα
In this paper Sofia Voutsaki will present a contextual analysis of mortuary practices in the North Cemetery Ayios Vasileios by examining different aspects of the evidence.
31 10 '16 12:34

Sofia Voutsaki (University of Groningen) will give a lecture entitled “From Ayios Stephanos to Ayios Vasileios: mortuary practices in pre-palatial Laconia”. The event is part of the Aegean Lectures series.

The discovery of the palatial complex in Ayios Vasileios, excavated since 2009 under the direction of A. Vasilogamvrou and the auspices of the Archaeological Society at Athens, is rapidly changing our understanding of the political organisation of Mycenaean Laconia. The excavations in the settlement area have only occasionally reached deeper layers, and therefore our knowledge about the early phases of the site remains limited. However, the early Mycenaean (MH III – LH II) cemetery of the site, the North Cemetery, gives us direct insights into the changes taking place during this crucial period. A formal, extramural cemetery is founded, new tomb types such as elaborate cists and built tombs are introduced, and the mortuary ritual now involves the reuse of tombs and the secondary treatment of the earlier interments. However, in contrast to other sites, especially those in the Argolid and Messenia, funerary offerings remain scarce and modest.

In this paper Sofia Voutsaki will present a contextual analysis of mortuary practices in the North Cemetery by examining different aspects of the evidence (the spatial organisation of the cemetery; tomb type, size and construction; treatment of the body; offerings) along different dimensions of personal identity such as age, gender, kin and status. The aim is to understand the composition of the burial group, and to reconstruct social relations in the Ayios Vasileios community.

I will also add a comparative angle by extending the analysis further back in time and by including the intramural burials in Ayios Stephanos. This will allow me to reconstruct the changes in mortuary practices and social structure from the Middle Helladic to the early Mycenaean period, to understand the rise of Ayios Vasileios, and to search for regional trends and idiosyncrasies during a turbulent period of Greek prehistory.