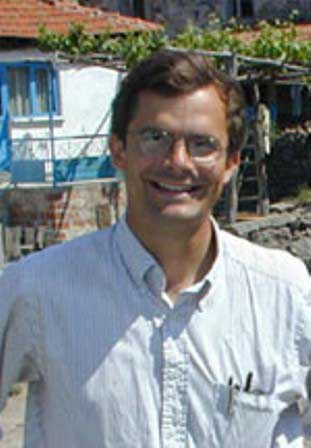 Between Hittites and Mycenaeans

“Between Hittites and Mycenaeans: the Bronze Age Archaeology of the Marmara Lake Basin in Central Western Anatolia”

The Bronze Age archaeology of central western Anatolia has traditionally suffered from a lack of attention, in part because of the allure of the better known monumental remains and/or the rich textual sources of its more illustrious neighbors to the west, in the Mycenaean Aegean, to the north, at Troy, and to the east, in Hittite central Anatolia. Although this situation – sandwiched between the Mycenaeans and the Hittites, in particular – reflects well the geopolitical position of central western Anatolia according to Hittite archives, recent archaeological investigations have brought to light the remains of an indigenous kingdom that physically rivals its contemporary peers. This lecture presents a selection of recent Bronze Age discoveries made by the Central Lydia Archaeological Survey in the Marmara Lake Basin as well as their significance for understanding the geopolitical situation of central western Anatolia during the Late Bronze Age, between Hittites and Mycenaeans.