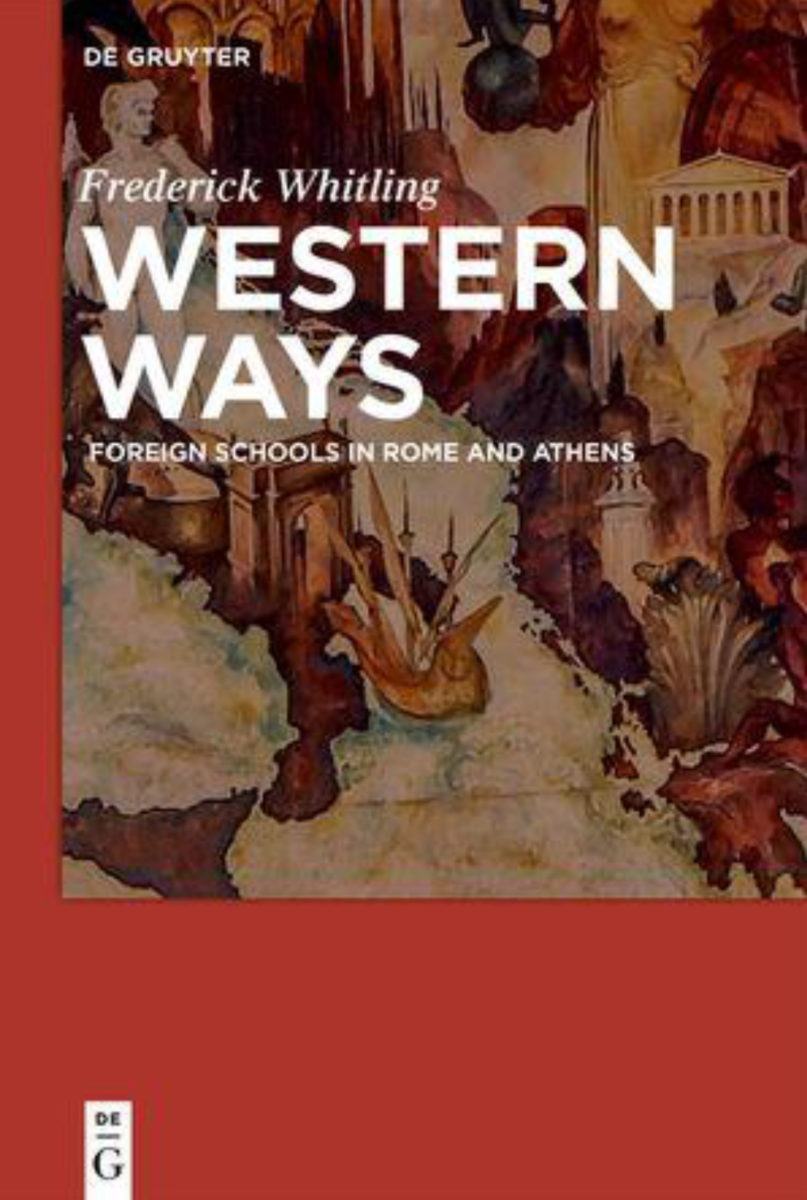 The Swedish Institute at Athens invites you to the pre­sen­ta­tion of the book WESTERN WAYS:  Foreign Schools in Rome and Athens (DE GRUYTER 2018) by the au­thor Dr. Frederick Whitling.

In West­ern Ways, for the first time, the “for­eign schools” in Rome and Athens, in­sti­tu­tions deal­ing pri­mar­ily with clas­si­cal ar­chae­ol­ogy and art his­tory, are dis­cussed in his­tor­i­cal terms as ve­hi­cles and fig­ure­heads of na­tional schol­ar­ship. By em­pha­sis­ing the agency and role of in­di­vid­u­als in re­la­tion to struc­tures and tra­di­tion, the book shows how much may be gained by ex­am­in­ing sci­ence and pol­i­tics as two sides of the same coin. It sheds light on the schol­arly or­gan­i­sa­tion of for­eign schools, and through them, on the or­gan­i­sa­tion of clas­si­cal ar­chae­ol­ogy and clas­si­cal stud­ies around the Mediter­ranean. With its breadth and depth of archival re­sources, West­ern Ways of­fers new per­spec­tives on fund­ing, na­tional pres­tige and in­ter­na­tional col­lab­o­ra­tion in the world of schol­ar­ship, and places the for­eign schools in a frame­work of nine­teenth and twen­ti­eth cen­tury Ital­ian and Greek his­tory.