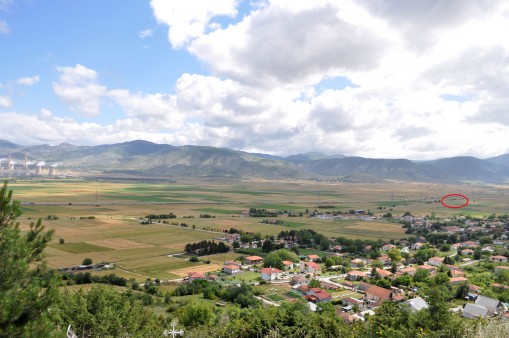 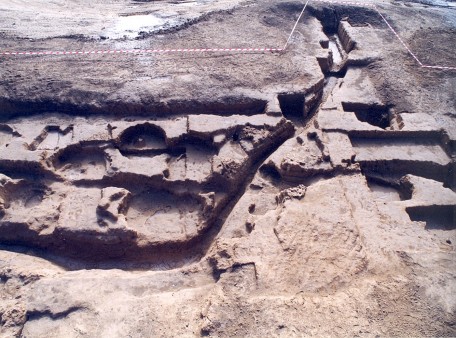 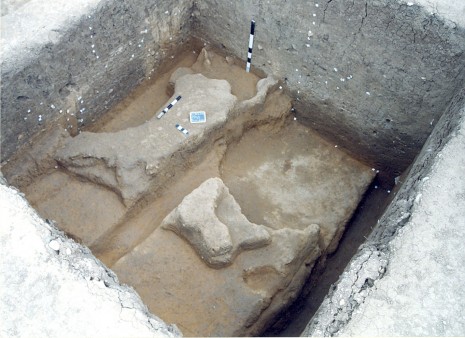 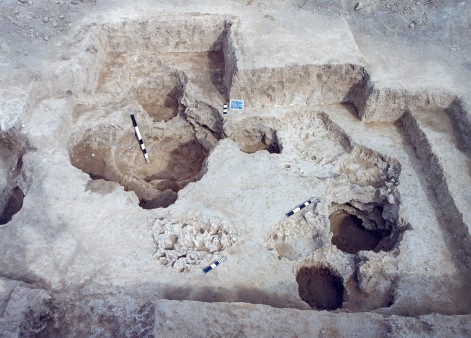 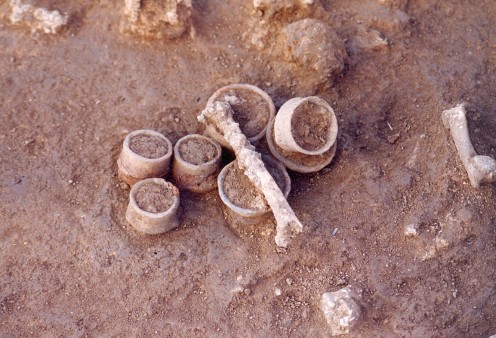 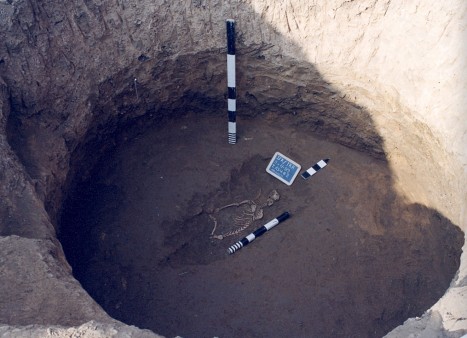 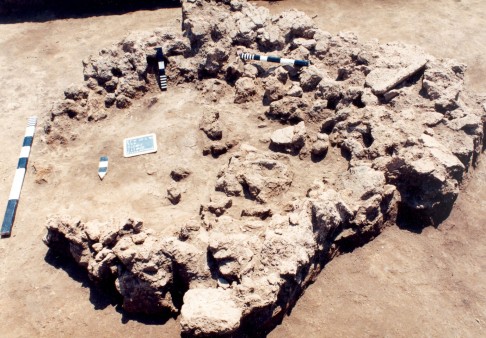 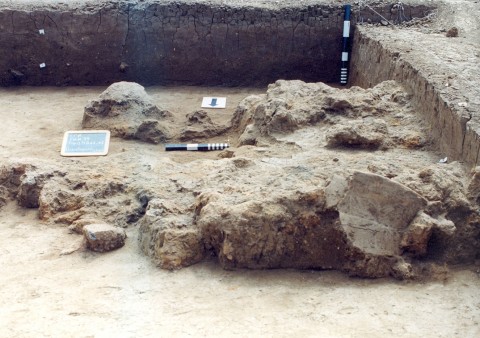 +2
See all photos
Fig. 1 View of the west part of the Local Community of Koilada, on whose limits there is a growth of various activities, not connected to the settlement (churches, cemetery, stock breeding facilities) The Neolithic settlement of Toumba Kremastis Koiladas is visible In the distance, on the right.
- +
Listen by Δρ Αρετή Χονδρογιάννη-Μετόκη
09 11 '15 13:05

The issue of settlement limits and burnt Neolithic habitations