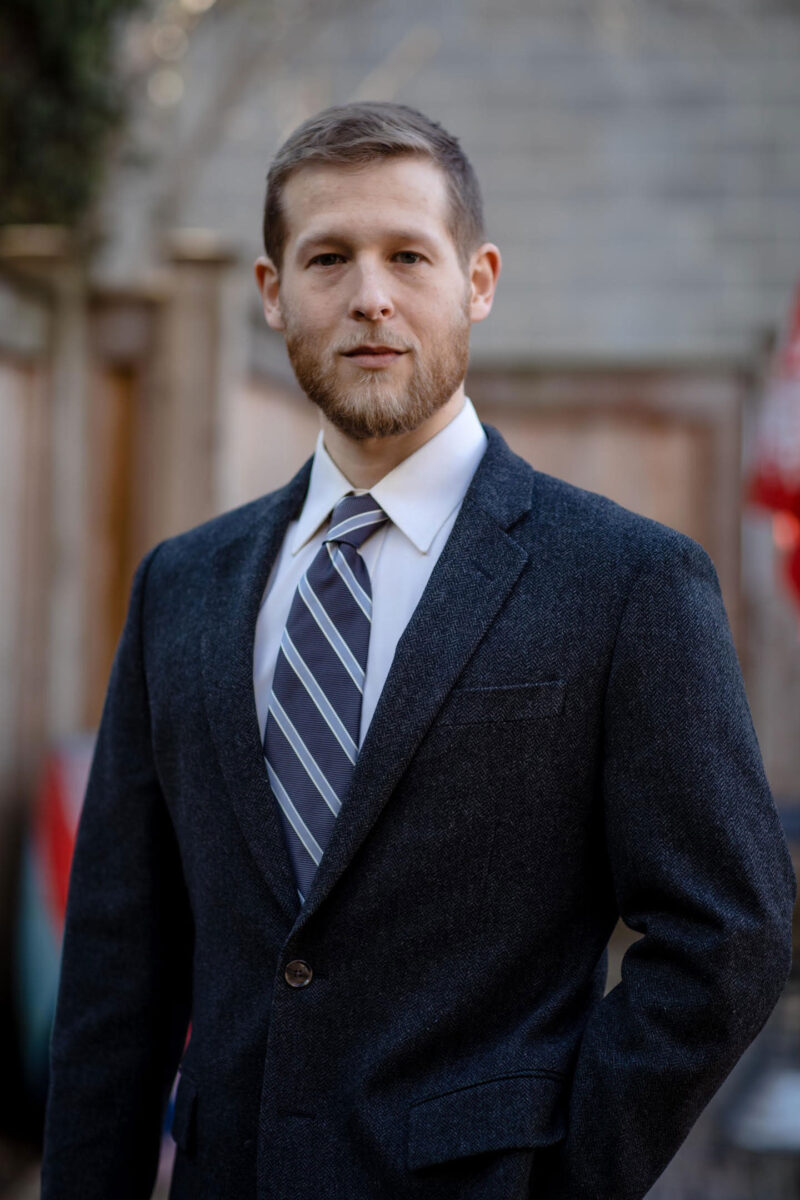 Byzantine Dialogues from the Gennadius Library

Marion Kruse (University of Cincinnati) will address the topic

“Sparing the Vanquished”: Empire and the Provinces from Hadrian to Justinian

in the framework of the Byzantine Dialogues presented by The Gennadius Library, American School of Classical Studies at Athens.

The webinar will be in English.

During his extended imperial tours in the second century, the emperor Hadrian and his officials sought to articulate the evolving relationship between Rome’s Italian center and its provinces. The most striking product of this initiative was a series of provincial coins that reflected the history of specific provinces and their role in the empire more broadly. Four centuries later, Justinian engaged in a similar project in the prefaces to his new laws, or Novels, by including potted histories of the empire’s territories, especially in Asia Minor. Despite the difference in media and the temporal gap between these two initiatives, they represent the same essential project: the Roman government’s attempt to communicate its view of the provinces to a broader public. This talk examines the different ways in which Hadrian and Justinian understood the provinces and attempts to link these evolving representations to the realities of empire in the second and sixth centuries.

Marion Kruse received his PhD from the Ohio State University in 2015 and is currently an assistant professor of classics in the Department of Classics at the University of Cincinnati. His research focuses on Roman history and historiography, and he worked on authors including Prokopios of Kaisareia, Cassius Dio, and Dio’s epitomator Ioannes Xiphilinos. His first book, The Politics of Roman Memory (University of Philadelphia Press), looks at the role of historical memory in eastern Roman responses to the fall of the western empire, especially in the Novels of Justinian. His most recent book project, Masters of Soldiers (Cambridge University Press) co-authored with Anthony Kaldellis, is a revisionist history of the east Roman field armies.

By registering you will be able to submit your questions through Q&A on Zoom.