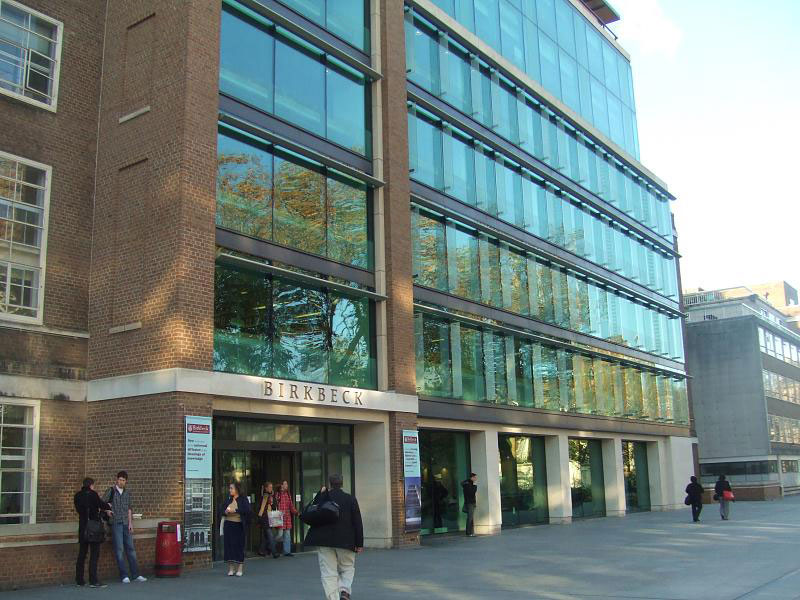 A two-day workshop will take place at Birkbeck College, London, on Wednesday 11th and Thursday 12th May 2022, 2–7 pm BST.

The workshop will be hybrid, ie. both face-to-face and via Microsoft teams. A link to register will circulate nearer the time.

This workshop will focus on the interaction between Classical and Hellenistic histories of the ancient Greek world, with a focus on narratives and methods of interpretation. Traditionally, the history of the two periods has relied on different approaches and highlighted different themes. But should the two narratives be seen as so drastically different? What can Hellenistic history, its narratives and approaches, offer Classical history, and vice versa? We would like to critically rethink periodisation and the classification of the ‘Classical’ and ‘Hellenistic’ through radical reappraisal of narratives, approaches, and methodologies associated with each period. How, for example, can viewing the two periods together advance understanding of the ambiguous boundaries between polis citizens and outsiders, or between Greeks and non-Greeks; reveal and illuminate the diversity of Greek political and cultural forms; or expose changing connections and barriers between different regions of the Greek-speaking (and wider) world?

The workshop aims to be informal and to open up discussion. Through the examination of diverse topics, such as the history of political institutions (including the phenomenon of the polis itself) and of cultural, economic, and religious practices and experiences, we would like to explore how the histories of the Classical and the Hellenistic periods can be written in the twenty-first century, in dialogue with each other or even as one.

Benjamin Gray (Birkbeck), ‘Philosophy and the polis, from Classical to Hellenistic’

Henry Heitmann-Gordon (München), ‘Hostility to money – a linchpin of Greek economics of legitimacy?’

Leah Lazar (Oxford), ‘Non-Athenian interaction with Athenian festival culture from the fifth-century empire to the second century BC: (dis)continuities?’

John Ma (Princeton), ‘Why the Hellenistic?’

Christel Müller and Jules Buffet (Paris-Nanterre), ‘How (not) to bridge histories of Classical and Hellenistic federalism’ (shorter contribution to introduce discussion)

Paul Vadan (Copenhagen), ‘The inscribed body and the politics of bodily integrity in Classical and Hellenistic Greece.’

Kostas Vlassopoulos (University of Crete), ‘Greek slavery between the Classical and Hellenistic periods’