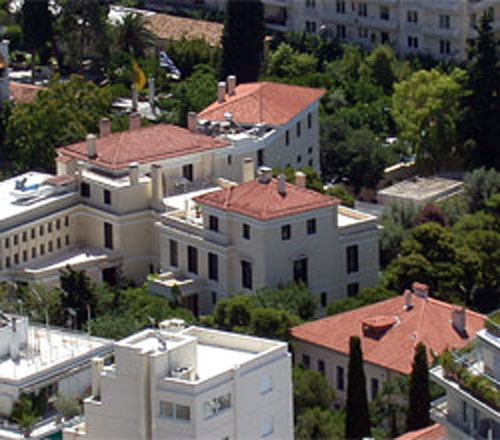 Dr William Kynan-Wilson’s research explores transcultural contact and exchange in the medieval and early modern periods and, in particular, the relationship between travel literature and material culture. In 2012 he completed his PhD on medieval art and travel writing at the University of Cambridge. His postdoctoral research examines Ottoman costume albums from the sixteenth century onwards. It explores the relationship between the images and labels found in these manuscripts, as well as the collection, dissemination and reception of these books in Europe as a means of engaging with European perceptions of the Orient. He is currently Cotsen Traveling Fellow at the Gennadius Library and a postdoctoral Scholar at the Skilliter Centre for Ottoman Studies at the University of Cambridge. This project will result in the first comprehensive study of Ottoman costume albums as a genre. Kynan-Wilson has published widely on Ottoman costume albums in both academic and public engagement journals. In 2011 he curated the first exhibition in the United Kingdom devoted to these manuscripts, and in 2012 was awarded the Gordon Duff Prize in Bibliography by the University of Cambridge. In October 2014 he will begin a Postdoctoral Fellowship at the international research centre the Forum Transregionale Studien in Berlin.

The presentation will be in English.