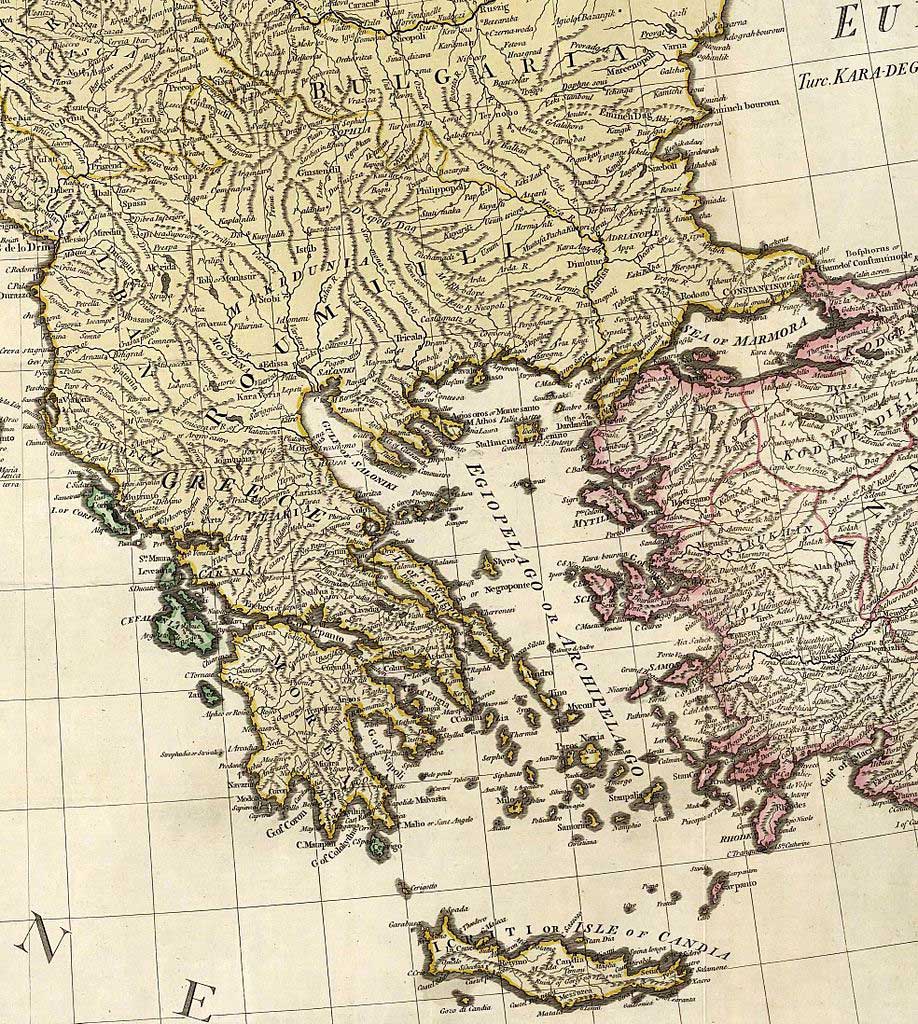 The international conference “Communities in Transition The Circum-Aegean Later Neolithic Stages (ca. 5000/4800-3200/3000 BC)” will take place on June 7th-9th, 2013, in the Lecture Hall of the New Acropolis Museum and in facilities of the Danish Institute at Athens.

The topic of the conference is the relatively long period of the Later Neolithic until (and including) the transition to the Early Bronze Age (1500-2000 years, depending on geographical area) in the region that is located around the Aegean Sea. Many different names for this period (e.g. Final Neolithic, Chalcolithic, Eneolithic, Late Neolithic Ib, II, Copper Age) are used by colleagues with different scholarly backgrounds. Despite the differences in terminology, the archaeological evidence shows many similar traits over a broad geographical area from the Danube in the north to Anatolia in the east and to Crete and Cyprus in the south, suggesting that the underlying social and cultural processes that created them are, broadly speaking, similar. The Late Neolithic I (especially its later stages) is included, since many of the features observed in the following periods have its roots in this phase. During the Later Neolithic stages this geographic area provided a stage for processes that led to important changes in material culture and the use of space, the adoption of metallurgical practices, establishment of far-reaching interaction and exchange networks, and increased social complexity.

The conference has two principal aims:

(1) to bring together colleagues who conduct research in the region and provide a venue for exchanging ideas and clarifying the use of concepts, and

(2) to provide a forum for presentation of new research data and ideas that can help us to produce new perspectives on the period in question.

The topics to be treated by the conference are organized under the following headings:

1. Presentation of new material and interpretation of archaeological data

4. Synthesis – The Aegean and adjacent areas, relations and interactions