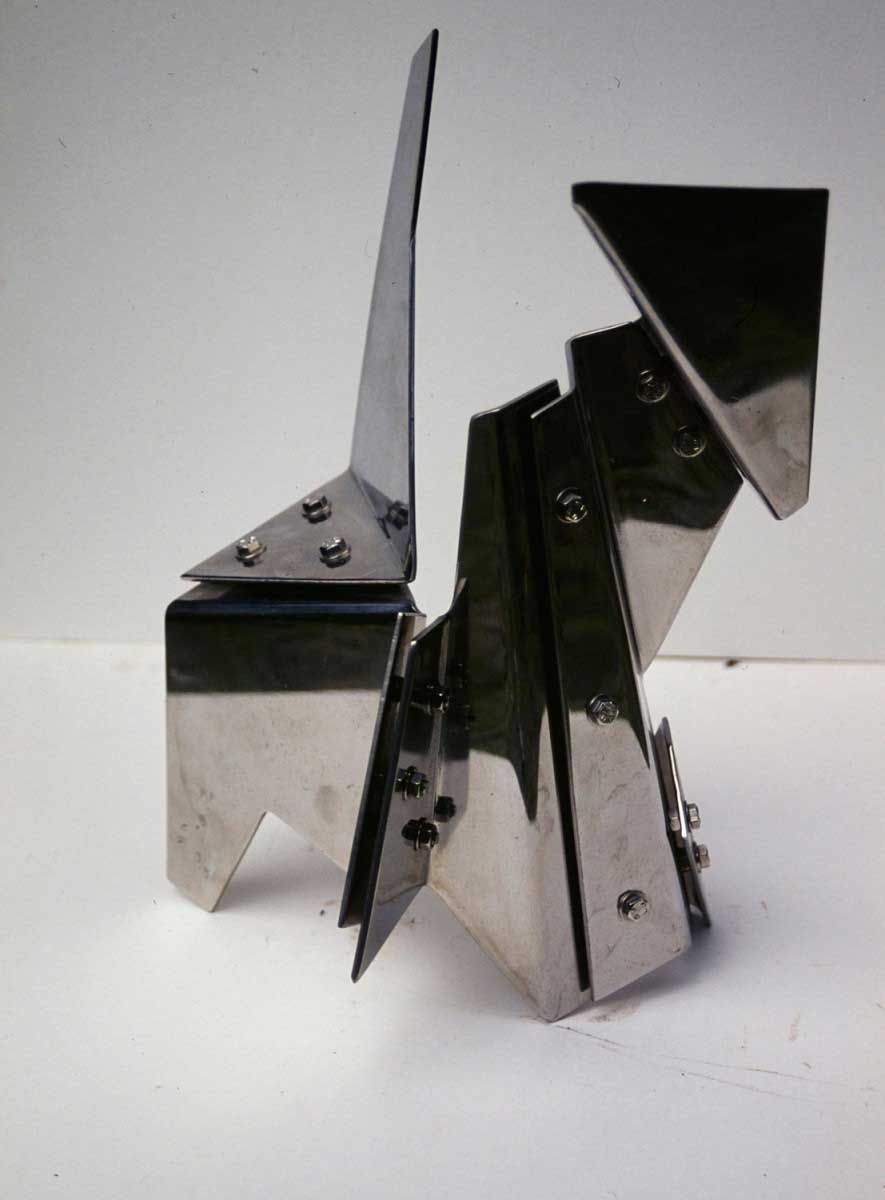 The exhibition showcases 120 pieces by the artist, which represent the entire gamut of his creative periods. These range from his first student pieces in the 1940s, when he still worked with clay, to the monumental pieces in iron from the last decades of his life. The purpose of the retrospective is to reassess the entirety of the artist’s creative output. Issues including the variety of materials he utilised and the sculptural ease, with which he handled them; his engagement with the human form; how he combined levels in both small and larger pieces; how cohesive his progress was to an ever more complete simplicity, all constitute fundamental issues both of the exhibition and the accompanying publication.

Sculptor Costas Koulentianos was born in Athens in 1915. He studied at the Athens School of Fine Arts and later in Paris at the Académie de la Grande Chaumière where he studied under Ossip Zadkine. He met Henri Laurens, which had a definitive influence on a great many of his works. His first solo exhibition was held in Paris, in 1962, at a same time, he had started to discuss with architects, how sculpture could be included in architecture, both in public and in private spaces.

Discussing his own oeuvre he stated: “The main material I utilise is iron, ever harder, heavier, more difficult to work with. At the same time I try to remove some of its crude weight and give it motion. My basic problem is space, light and volume. How can each piece be positioned in space and accept the light, so that it can gain significance? I attempt to open space through my forms, creating holes that will allow the light through, so that the space can enter the artefact, which shall, in its turn take its place within the space”.