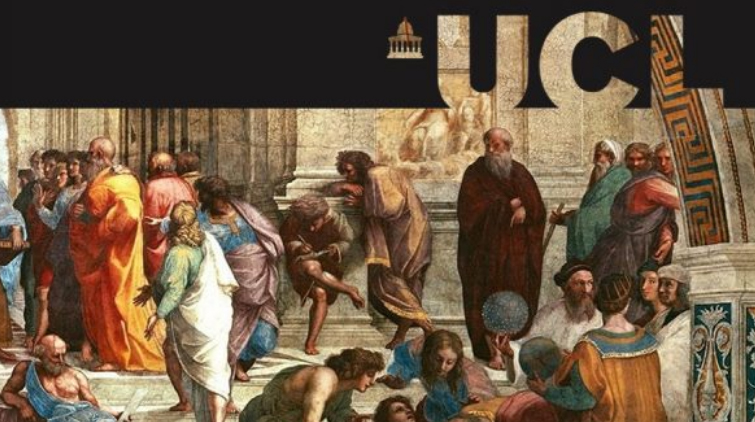 Website
The Lyceum Classics Community Seminar runs on Wednesdays at 5pm. In light of the ongoing COVID-19 pandemic, the majority of seminars will be held online.
19 01 '21 12:45

UCL’s Department of Greek and Latin warmly invites you to this week’s Lyceum Classics Community Seminar, which shall take place on Wednesday at 5pm UK time. We will be welcoming Maddalena Ruini (University of Durham), who will kindly present on:

In the 1870s, Victorian England witnesses the succession of incredible archaeological discoveries. For one, the unearthing of Troy, city sung by the ancient poet Homer. Famous are the accounts of Heinrich Schliemann’s daring excavations, however, little is known of William Gladstone’s role in these archaeological events.

Gladstone, who is mostly remembered for his political deeds, as serial Prime Minister under Queen Victorian, is the most prolific commentator of Homer in 19th century Britain. In my paper, I argue for the significance of Gladstone’s studies on Homer in the Victorian discourse on Homer, by investigating Gladstone’s contribution to the popularisation of Schliemann’s discoveries in the late 1870s Britain. Provocatively, I propose that the true discoverer of the Homeric Troy in the remains of Hissarlik is not the eccentric archaeologist, Schliemann, but the unjustly forgotten Homeric Scholar, Gladstone.

To this aim, I proceed gradually, first, I disentangle the rich manuscript material hitherto left unexplored by the critics, namely unpublished correspondence diaries. Then, I cross-reference these with the articles in the Victorian Press to get an understanding of the readers’ reaction. From the new testimonies, a very different narrative develops. In the eyes of the British reading public, Gladstone is the scholar authority granting the Homeric nature of the Trojan antiquities from Hissarlik. In this way, Gladstone becomes the essential voice in the reception of Homer in the Victorian age.