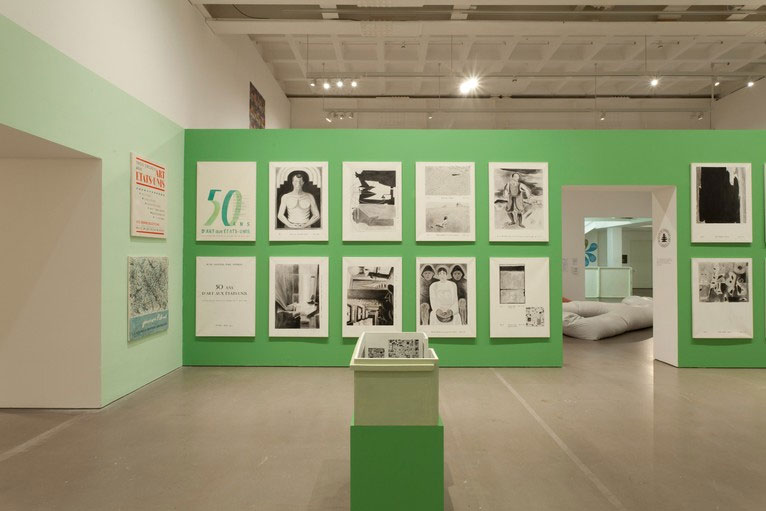 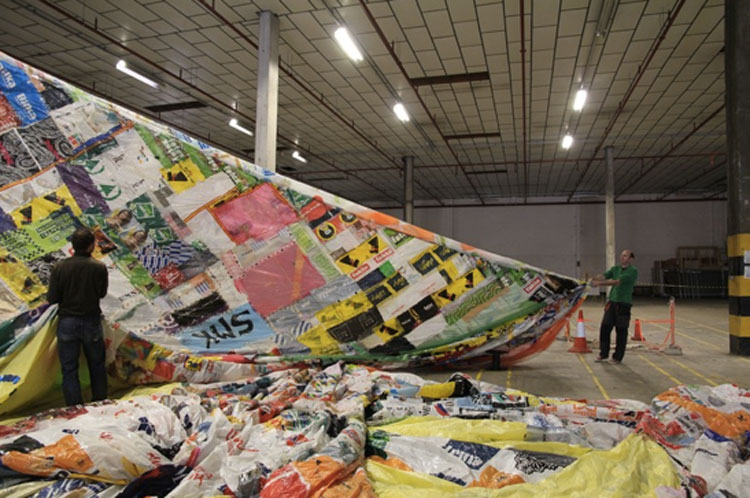 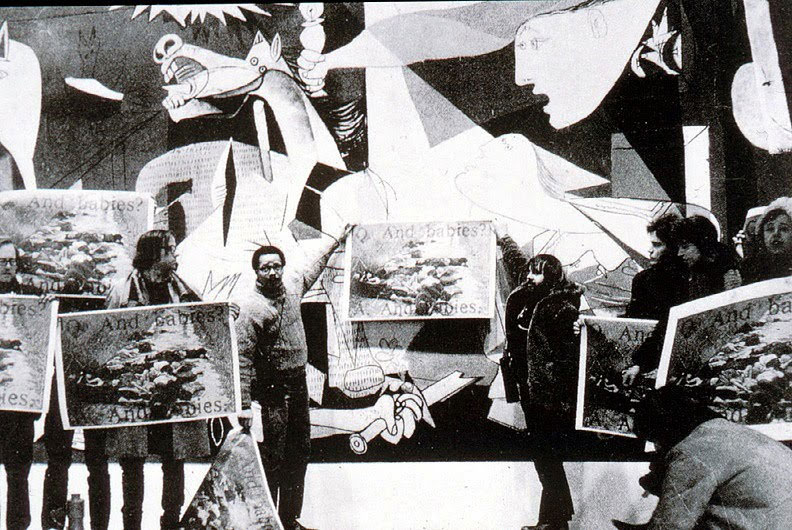 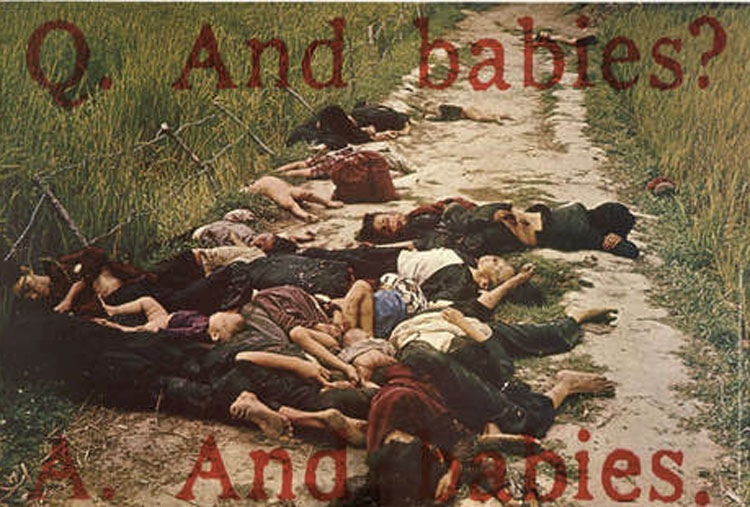 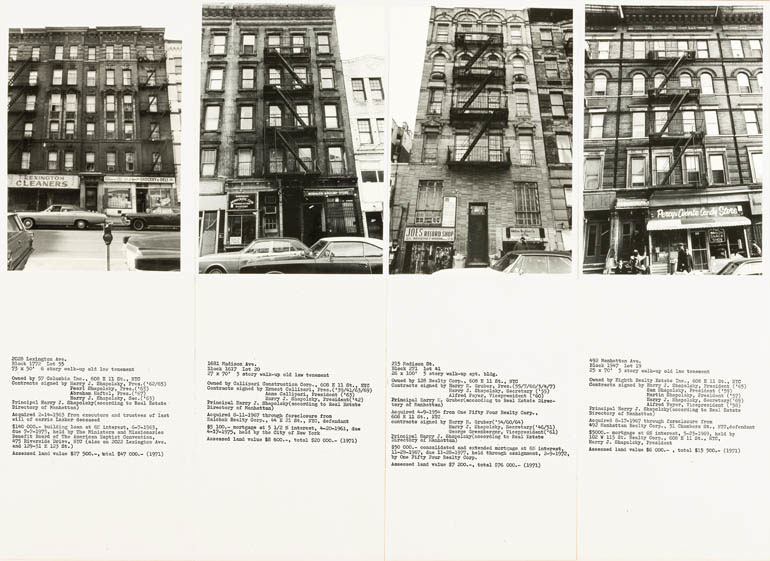 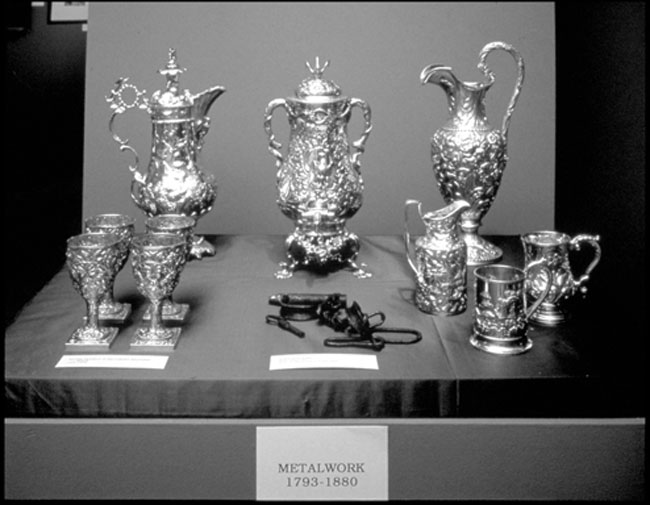 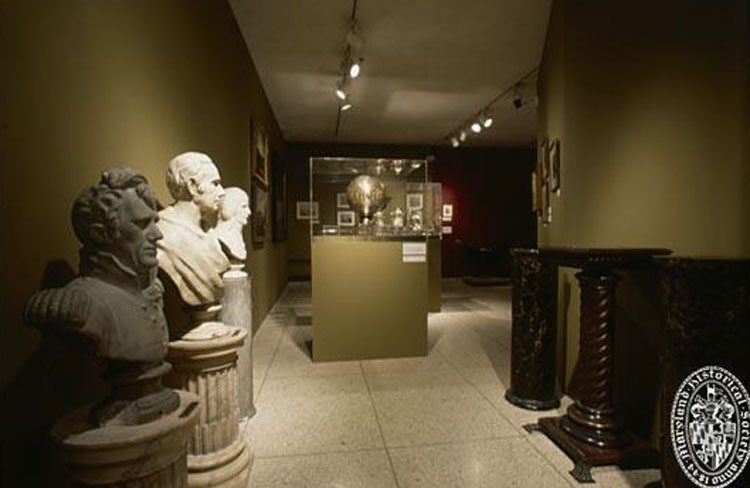 The second part of the special issue Museums and Museology in modern society. New challenges, new relationships, starting today and including four articles, attempts to present, by necessity, in an indicative manner, theoretical approaches to 20th and 21st century museums as well as practices already being implemented or being designed for the near future. In the first article, Anna-Maria Kanta studies the concept of museums and collections as ideological fields of reference in the work of important artists representatives of the so called Institutional Critique and presents clearly and concisely very interesting characteristic examples of artists and their works, commenting at the same time on the past and future of museums. In the second article, Alexandra Bounia presents the European research programme EUNAMOS (European National Museums: Identity Politics, the Uses of the Past and the European Citizen) whose main aim is to study and comprehend National Museums as cultural and political constructions in the contemporary multicultural status of Europe which raises multiple challenges and causes for a redefining of their identity and their role in society. The article describes the research programme’s goals and methodology and briefly presents some issues resulting from its research activities and relating to both the present and future of European national museums. The third article’s starting point is the discussions that took place in Oxford in July 2013 as part of the conference on “The Future of Ethnographic Museums”. Esther Solomon, the article’s author, attempts to show to their advantage the extremely interesting and politically pertinent opportunities offered by ethnographic museums for developing an intercultural dialogue and cultivating critical thought on history. Her article investigates the role of Ethnographic museums in the 21st century raising a series of important questions such as the following: how these museums, as products of colonialism, can respond to the political and demographic challenges of our times? How do they construct and deal with national and cultural difference in an era of globalization, the constant shifting of populations, the shrinking of differences but also of the intense development of nationalism? Last, this part’s fourth article completes the arguments of the previous ones by focusing on our own national and ethnographic museum that is in the process of complete transformation. Elena Melidi and Alexandra Nikiforidou offer a foretaste of the future appearance of the Museum of Greek Folk Art by presenting the museological study for its permanent exhibition in Monastiraki as submitted and approved by the Council of Museums in December 2012. In their article they describe the dominant idea determining the exhibition’s concept, the ideas on which this concept was based, as well as the aims and meanings of the different thematic sections of the exhibition. Moreover they outline the exhibition’s content and subject matter, and describe its structure analytically, as well as the procedures followed to produce this study. Marlen Mouliou Lecturer of Museology, Department of History and Archaeology, National and Kapodistrian University of Athens

NOTES
1. See http://www.arnolfini.org.uk/whatson/museum-show-part-1 and http://www.arnolfini.org.uk/whatson/museum-show-part-2.
2. See http://www.newexpressions.org/.
3. See e.g. the following exhibitions: The End(s) of the Museum (Centre Antoni Tàpies, 1995), The Museum as Muse: Artists Reflect (Museum of Modern Art, New York - MoMA, 1999), Contemplating the Void (Guggenheim Museum, 2010), Spies in the House of Art (Metropolitan Museum, New York, 2012).
4. See e.g. the conference Engaging the Artist’s Voice: Museums, galleries and artists working in collaboration, organized by the Arts Council in collaboration with the British Museum (2012), the conference Artists work in the museum: histories, interventions and subjectivity, organized by the Victoria and Albert Museum (2012), the public educational programme What Now?: Collaboration & Collectivity, organized by the non-profit art centre Art in General, (New York, 2014) and the conference Behind the Scenes of the Museum: Artists in Collections, which the Welsh network of museums took part in (2014).
5. In Brussels in September 1968, Marcel Broodthaers “founded” the much discussed imaginary “Museum of Modern Art”, an extensive as well as ironic critique on the museum, in direct reference to the political events of the previous spring. See also the interview he gave to Jürgen Harten and Katharina Schmidt in 1972 in Broodthaers, M. (2006), “Interview with Jürgen Harten and Katharina Schmidt, 1972”, in Merewether, Ch. (ed.), The Archive, Whitechapel, London.
6. On the connection between the art market and politicalized artistic practices of Institutional Critique see also Ρεϋμόντ, Μ. (2009), Η αγορά της τέχνης, παγκοσμιοποίηση και νέες τεχνολογίες, Ανώτατη Σχολή Καλών Τεχνών, Athens, pp. 44-47.
7. See also the edition Alberro, A. and Stimson, B. (eds.) (2009), Institutional Critique: An Anthology of Artists' Writings, The MIT Press, Cambridge. The edition includes articles and interviews by artists of the first and second generation of Institutional Critique.
8. Among other artists participating in the discussions, were Fred Wilson, Andrea Fraser, Renee Green, Christian Philipp Müller, Clegg & Guttmann and curator Ivona Blazwick, today’s director of the Whitechapel Gallery, and Suzan Cahan, who brought her expertise as head of educational programmes at the New Museum of New York.
9. See also the editions: Raunig, G. and Ray, G. (eds.) (2009), Art and Contemporary Critical Practice: Reinventing Institutional Critique [digital edition: www.mayflybooks.org], that assesses the possibilities of producing critical institutions, by studying a broad research field that includes globalization, ecology, immigration today, and the Internet. Vol 5 (2013) of Κριτική +Τέχνη, special issue: «Κριτική των θεσμών-κριτικοί θεσμοί» (issue’s editors: Καραμπά, Ε. and Κοσμαδάκη, Π.). Also, for an introduction to curatorial and museological practices that attempted under the title of “New Institutionalism” to “transport” Institutional Critique to the museum aiming to transform it as an institution see the relative special issue of the journal on-curating: «(New) Institution(alism)», issue no 21, January 2014 [digital edition], available at: http://www.oncurating-journal.org/index.php/issue-21.html#.U7ElTTl19g.