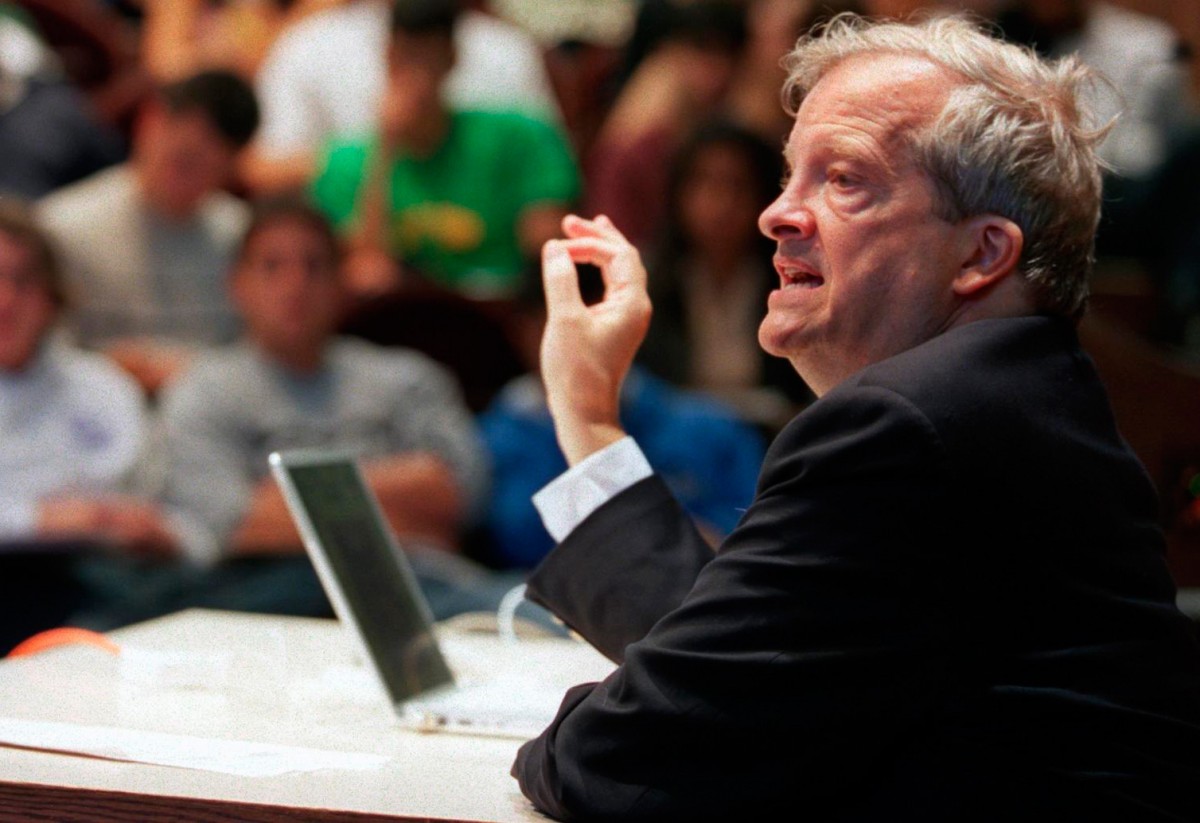 The Center for Hellenic Studies in Greece / Harvard Universitry has organized a lecture entitled “Disintegration and Reintegration of Society in Archaic Greek Poetry”. The event is part of the 2017 “Societies in Crisis” series.

The lecture will be held in the ‘Manolis Andronikos’ Room of the Archaeological Museum of Thessaloniki, and will be delivered in English.

The event is organized in collaboration with the Archaeological Museum of Thessaloniki.

The disintegration of society as a nightmare scenario is beautifully metaphorized in a most memorable passage composed by Sophocles in his Oedipus Tyrannos. Other passages of classical Greek literature, on the other hand, reveal also an optimistic reverse side, as it were, featuring hopes for a reintegration of society. A stellar example is a brief poem about the wedding of Kadmos and Harmonia, which is echoed in another most memorable passage—this one, from The Bacchic Women of Euripides. Other relevant examples will be adduced, including a brief poem from the Greek Anthology.

Synopsis of the response

An illuminating counterpoint to the classical Greek texts mentioned above will be provided via the traditions of the Hebrew Bible, with a focus on the wording of the Greek Septuagint. Prime examples of the disintegrating body politic can be found in the books of Proverbs and 3 Kingdoms, while the prophetic corpus of Ezekiel offers several visions of a restored and reintegrated society. Other relevant examples will also be highlighted.

Professor Nagy was educated at Indiana University and Harvard University, where he studied Classical Philology and Linguistics and received his Ph.D. in 1966. He has held positions at Johns Hopkins University and since 1975 at Harvard, where he was named Francis Jones Professor of Classical Greek Literature and Professor of Comparative Literature in 1984. He is also currently the Curator of the Milman Parry Collection of Oral Literature and, since August of 2000, the Director of Harvard University’s Center for Hellenic Studies. Among numerous honors, he received, on behalf of the Center for Hellenic Studies, the 2006 Onassis International Prize for the promotion of Hellenic Studies. In 2010 he was elected a foreign Member of the Academy of Athens. He is a renowned authority in the field of Homeric and related Greek studies. His publications include Comparative Studies in Greek and Indic Meter (1974), The Best of the Achaeans (1979), Pindar’s Homer: The Lyric Possession of an Epic Past (1990), Poetry as Performance: Homer and Beyond (1996), Homeric Questions (1996), Plato’s Rhapsody and Homer’s Music (2002), Homeric Responses (2004), Homer’s Text and Language (2004), and The Ancient Greek Hero in 24 Hours (2013). He has edited and co-edited numerous volumes. Professor Nagy has lectured widely in North America and Europe. His publications and recent lecture texts are available on the CHS website. He is a strong proponent of the use of technology in education and digital humanities. His Massive Open Online Course, entitled The Ancient Greek Hero, has attracted tens of thousands of students from Greece and throughout the world.

Keith Stone earned his PhD in 2013, in Harvard University’s Department of Near Eastern Languages and Civilizations (Hebrew Bible). His dissertation has been published as Singing Moses’s Song: A Performance-Critical Analysis of Deuteronomy’s Song of Moses (Boston: Ilex, 2016). Within ancient Israelite literature, religion, and history, his research focuses on the dynamics of performing in traditional settings, particularly within traditions linked to founders. Among his secondary interests are Northwest Semitic languages and inscriptions, land ideology, the psychology of abuse and trauma in biblical texts, and ancient Greek myth and hero cult.