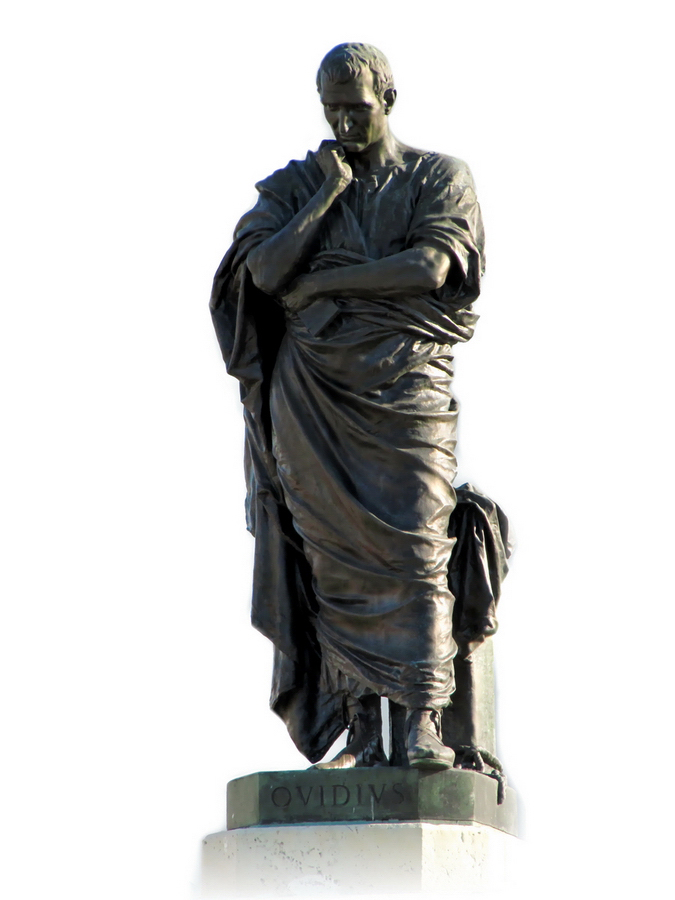 The lecture is open to all and will be followed by a drinks reception.

Basil Dufallo, Professor of Classical Studies at the University of Michigan, is the author of The Ghosts of the Past: Latin Literature, the Dead, and Rome’s Transition to a Principate (Ohio, 2007) and The Captor’s Image: Greek Culture in Roman Ecphrasis (Oxford, 2013) and has edited, with Peggy McCracken, Dead Lovers: Erotic Bonds and the Study of Premodern Europe (Michigan, 2006). Current projects, to be explored during the Warwick Fellowship, include a book – Founding Error: Wandering and Roman Expansion in Republican Latin Poetry – and an edited volume, Roman Error: Classical Reception and the Problem of Rome’s Flaws, forthcoming in the Classical Presences series at OUP (February, 2018). These twin volumes investigate the processes of disorientation or getting lost in Roman Republican texts, and consider how these processes express ambivalent attitudes toward Rome’s rapid imperial expansion in the 3rd-1st centuries BCE.