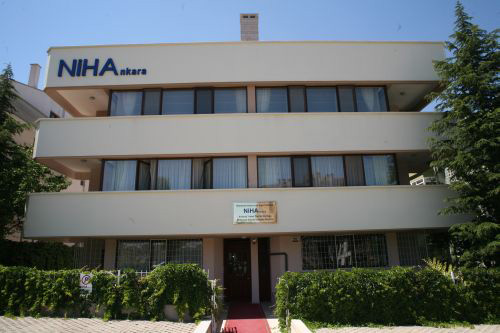 “Does it really exist?” Greek-Turkish friendship

“Does it really exist?” Greek-Turkish friendship and the politics of rapprochement. A genealogical approach (Lecture)

This lecture will focus on the multifaceted aspects of an ambiguous collocation that has been a constant denominator of Turkish-Greek relations. Throughout the last century until today, ‘Turkish-Greek friendship’ has been appearing as a ‘name’ in constant repetition; a name that has been uttered and reproduced by diverse social groups at both sides of the Aegean sea: from head-of-state elites to civil society groups, from diplomats to artists, from radical leftists to businessmen. Adopting ‘Turkish-Greek friendship’ as a genealogical prism for re-viewing history since 1923, this lecture will examine how repetitions of ‘friendship’ meant—prominently— a change; a change in the meaning invested or the practices held under its name; a change that has been the outcome of a continuous struggle between different and competing visions for peace and reconciliation at the Aegean sea’s shores.

Organized by the Netherlands Institute for Higher Education in Ankara and the British School of Archaeology in Ankara.