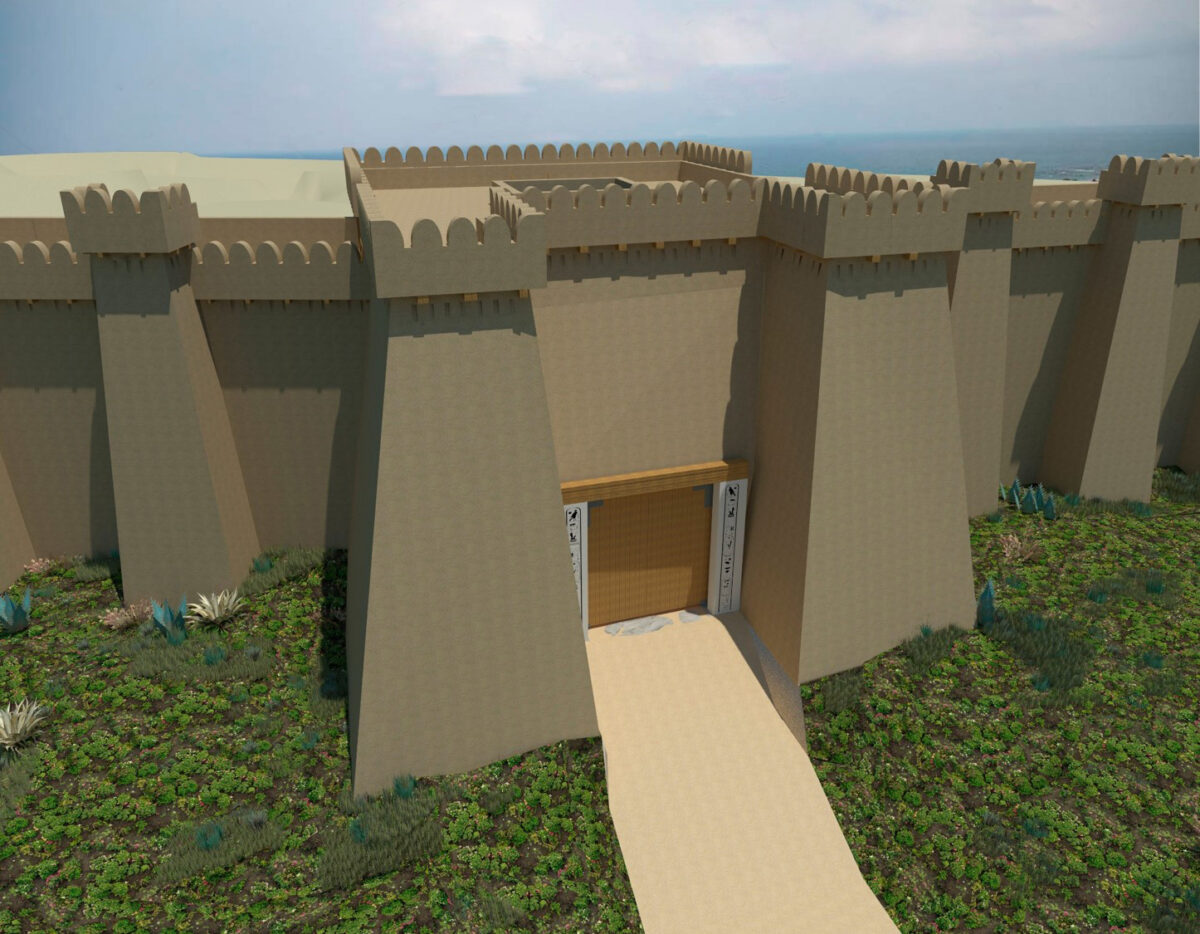 Egyptian Rule and Canaanite Resistance as Seen from Jaffa

Aaron A. Burke (Department of Near Eastern Languages and Cultures, UCLA) will address the topic “Egyptian Rule and Canaanite Resistance as Seen from Jaffa”. A lecture in honor of Norma Kershaw

The excavations of the Egyptian New Kingdom fortress in Jaffa, on the southern side of Tel Aviv were undertaken from 1956 to 2014. It was the only Egyptian fortress excavated in Canaan. Its archaeological record, particularly the evidence from several dramatic destructions, provides a unique perspective on Egyptian rule and local resistance to it from ca. 1460 to 1125 B.C. The archaeological evidence, taken together with textual sources, yields a picture of Canaanite resistance to the Egyptian military presence in Jaffa. This originated in centers located throughout the coastal plain and persisted for several centuries. This talk is drawn from excavations directed by the author and undertaken by the Jaffa Cultural Heritage Project between 2011 and 2014. Dr. Aaron Burke is the Kershaw Chair of Ancient Eastern Mediterranean Studies at UCLA.

About Aaron A. Burke

Aaron A. Burke is Professor of the Archaeology of Ancient Israel and the Levant, and the Kershaw Chair in the Archaeology of the Ancient Eastern Mediterranean in the Department of Near Eastern Languages and Cultures at the University of California, Los Angeles. He is a member of the Cotsen Institute of Archaeology at UCLA, and Editor-in-Chief of its press. He received his Ph.D. in Near Eastern Archaeology from the Oriental Institute at the University of Chicago in 2004. He has written extensively on warfare and society in the Bronze and Iron ages, and has co-edited three volumes resulting from directing archaeological work in Jaffa, Israel. His interests include the archaeology of Ancient Israel, warfare, and identity negotiations and cultural transformations in the Bronze and Iron Ages in the ancient Eastern Mediterranean with particular attention to the archaeology of forced migration and the identification of ensuing cultural changes. From 2011 to 2014, he directed excavations by the Jaffa Cultural Heritage Project of a New Kingdom Egyptian fortress in Jaffa, Israel, which were supported by the National Endowment for the Humanities.