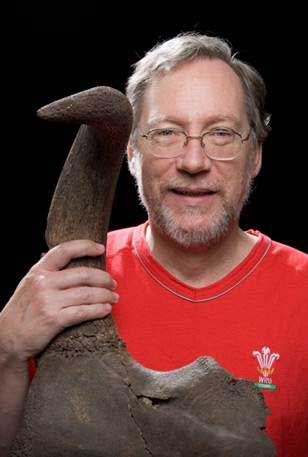 “Farmer-forager relations in Mesolithic/Neolithic Europe: beyond the anthropological comfort zone”

“After Early Neolithic farmers reached central Germany in 5500 cal. BC, there was a 1500 year pause in the spread of farming until 4000 cal. BC, when farming spread into southern Scandinavia. Many items were exchanged in both directions across the farmer/forager border. This forager/farmer contact has however always been considered in the light of European colonial contacts with hunter-gatherers in the last few centuries, i.e. in the light of historical anthropology. Peter Rowley-Conwy will argue that this is inappropriate: the situation in Europe in 5000 BC was unlike any known to historical anthropology. “Archaeology must deal with this without help from any other discipline”.

Peter Rowley-Conwy is a Professor in the Department of Archaeology at Durham University. His research interests focus mainly around animal bones, plant remains, hunter-gatherers and early agriculturalists, and the history of archaeology.