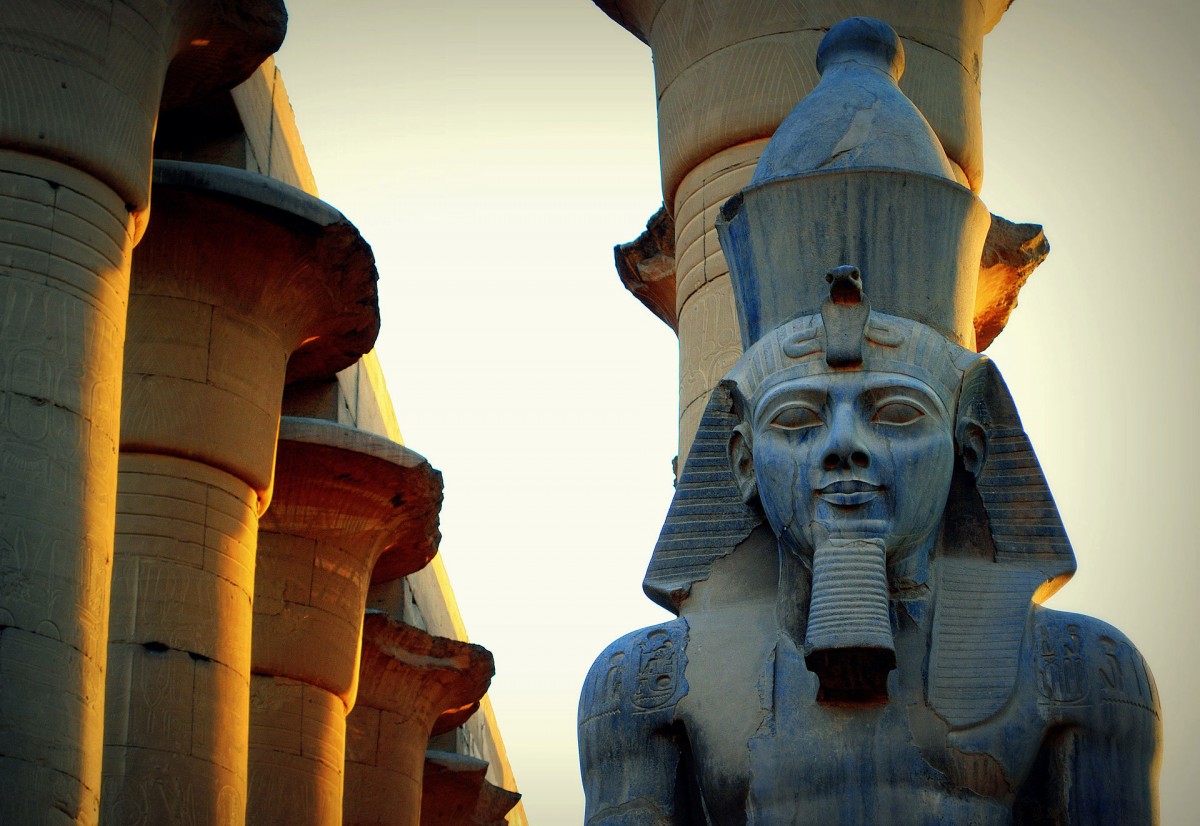 Dr. Vanessa Davies (Visiting Research Scholar at the University of California, Berkeley) will address the topic “Foreign relations, funerary art, and pharaoh: Visual play in ancient Egypt.” The lecture is sponsored by the Archaeological Institute of America.

This talk addresses the question of why Ramses II concluded a peace treaty with the Hittite king Hattušili III 16 years after a major battle between Egyptian and Hittite forces (c. 1275 BCE). To answer this question, we will explore the meaning of the “peace,” or hetep, that the treaty established.

Our study of this word will take us on an artistic adventure, as we look at images of “offering” (also hetep) found in temples and tombs and consider the symbolism of those images. Focusing on the visual play between the word hetep (“offerings”) and the image of offering, this talk will show that the purpose of the offering ritual and the symbolic meaning of the offering scene was to provide the recipient not with physical items, but with recognition by and interaction with the living.

This interpretation then informs our understanding of why Ramses established hetep (“peace”) in the absence of war and why the hieroglyphic version of the peace treaty contains a preamble not found in the Hittites’ version of the treaty.

-Strudwick, Nigel and Helen Strudwick. Thebes in Egypt: A guide to the tombs and temples of ancient Luxor. Ithaca: Cornell University Press, 1999.