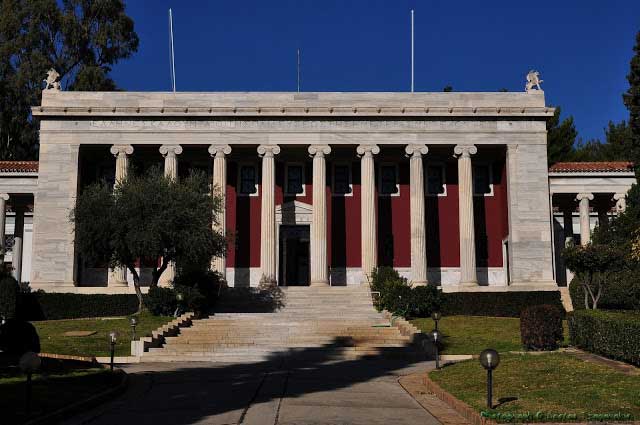 Gennadius and the Koraes Chair: The Teaching of Greek in a Cold Climate

John Kittmer will address the topic “Gennadius and the Koraes Chair: The Teaching of Greek in a Cold Climate.”

John Kittmer was appointed British Ambassador to Greece in January 2013. He has a broad range of experience across government having worked previously in the Department for Environment, Food & Rural Affairs (DEFRA), the Cabinet Office, the Department for Education & Employment (DfEE), as well as the Foreign Office (FCO).He was born in Cuckfield, Sussex and grew up in Yorkshire.  He studied Classics in Cambridge (1985-1988) and Oxford (1988-1993) and Modern Greek Studies at King’s College London (2005-2007).  He is working on his thesis on the Greek poet Yannis Ritsos. John is accompanied on his posting by his civil partner, David Bates.