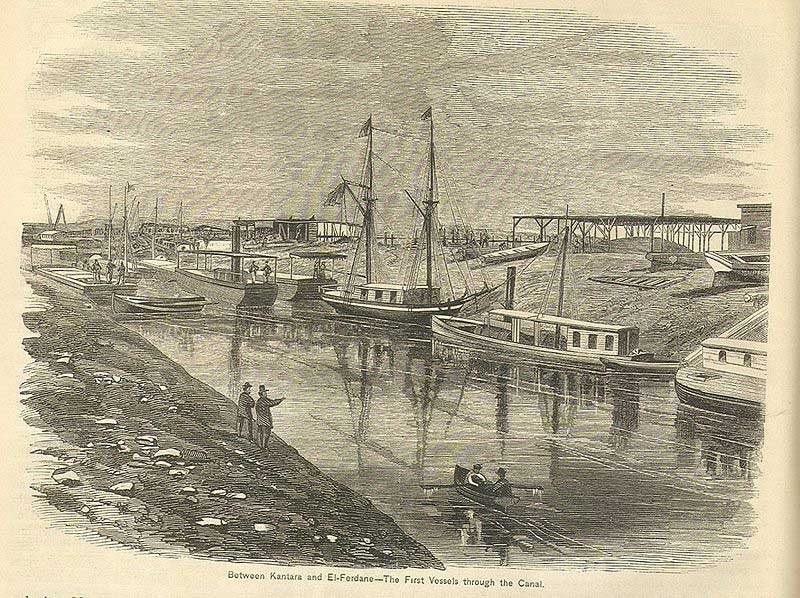 Greece and the Levant in the age of empire

June 2013, and has been made possible by financial support from the A.G. Leventis Foundation. The occasion will mark one hundred years since the Treaty of London brought to an end the Balkan Wars, a critical landmark in the history of modern Greece.

The conference will explore fresh research on the evolution of the Anglo-Hellenic relationship from the genesis of the independent Greek state through to the liquidation of the Western overseas empires. A distinguishing feature of the discussions will be a focus on the wider regional and global context in which that process was situated. In particular this will involve a fresh focus on the Levant and the broader Eastern Mediterranean as the framework within which Greece’s regional identity was forged in the era of modern statehood.

Speakers at the event will be from Greece, the United Kingdom, the United States and Cyprus, including distinguished experts on a wide range of related themes spanning diplomatic, political, economic, cultural and regional history. A full programme will be available by the end of February. Further information can be obtained from Professor Robert Holland (Visiting Fellow, BSA) at [email protected]