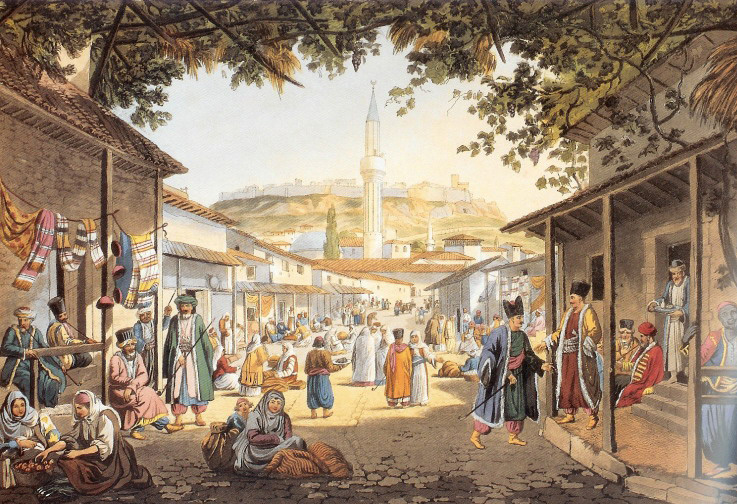 The Greek and Byzantine Past under Ottoman Eyes

How have the Ottoman Muslims, Jews and Christians imagined the Greek and Byzantine pasts? Two presentations dispel the notion of an Ottoman population indifferent to antiquities and unearth a fascination with the classical and Byzantine eras that has largely been forgotten by modern scholarship. In the 18th and 19th centuries, the Ottoman Empire laid claims to the ancient and Byzantine heritage as its own cultural patrimony in an attempt to position itself as a modernizing state and the rightful heir to the region’s historical past. At the same time, different political actors, (from the Muslim Ali Pasha of Yannina to the Christian and Jewish residents of Thessaloniki), engaged with the Byzantine past to counter authority and strengthen their own position in an ever-changing political landscape.

The Hellenic Studies Initiative at the Department of Classics and Mediterranean Studies, the Middle East and Muslim Societies Cluster, and the Department of Art History at the University of Illinois at Chicago organize a mini-colloquium on “The Greek and Byzantine Past under Ottoman Eyes.”

Light refreshments will be offered. The event is free and open to the public.