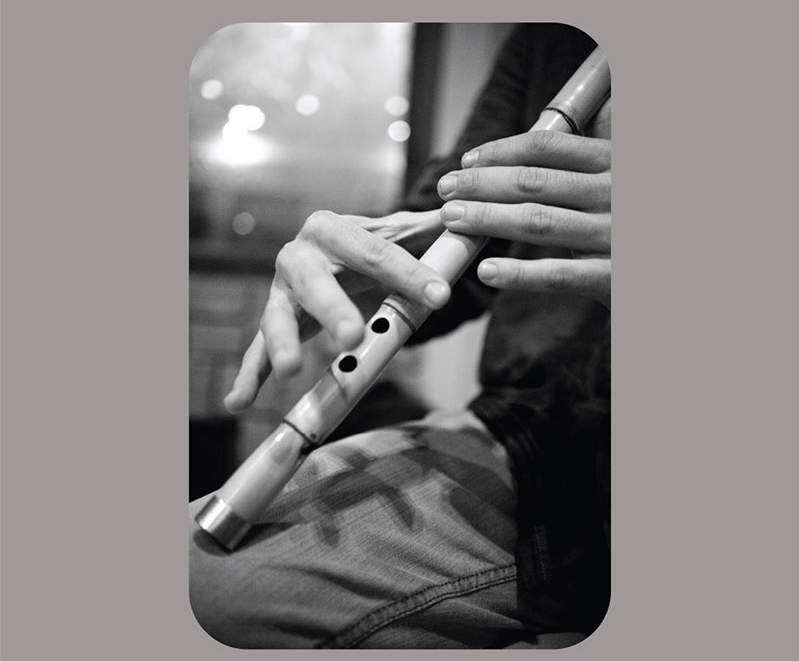 Panagiotis Poulos, Lecturer at the Dept. of Turkish and Modern Asian Studies of the National and Kapodistrian University of Athens, will speak on “Ottoman Song-text Collections: an Intercommunity Perspective” while Okan Murat Öztürk, Associate Professor at the Başkent University, Ankara on “Describing Any Melody: Makam Knowledge in the Ottoman Musical Writings”.

Panagiotis C. Poulos is Lecturer at the Department of Turkish and Modern Asian Studies at the National and Kapodistrian University of Athens. He studied ethnomusicology with a focus on the musical traditions of the Middle East at the School of Oriental and African Studies (University of London), where he also completed his doctoral dissertation on Ottoman classical music, funded by the Arts and Humanities Research Board. His research centers on the musical traditions of the Islamic world, the cultural history of late Ottoman and Turkish music and arts, and the history of everyday life in Ottoman cities. Panagiotis C. Poulos is one of the founding members of the research team sonorCities, which has been funded by the John S. Latsis Public Benefit Foundation for the project Learning Culture through City Soundscapes. He has published studies in international journals and encyclopaedias in Greek, English and Turkish. He is co-editor of Ottoman Intimacies, Balkan Musical Realities (2013, Finnish Institute at Athens) and author of Music in the Islamic World: Sources, Perspectives, Practices (e-book, 2015, Hellenic Academic Libraries Link). In 2013 he was awarded an honorable mention Ömer Lütfi Barkan Award by the Ottoman and Turkish Studies Association for his article Rethinking Orality in Turkish Classical Music: A Genealogy of Contemporary Musical Assemblages (MEJC 4, 2011). He is currently scientific coordinator (with E. Kolovos) of the research project Histories, Spaces and Heritages at the transition from the Ottoman Empire to the Greek state, funded by the École française d’Athènes.

Okan Murat Öztürk is both an instructor and a traditional music master. He works at Baskent University State Conservatory in Ankara and gives lessons on Anatolian traditional and local music styles and on the history of the Ottoman music. He finished his doctoral thesis on makam theory in terms of its historical development and its analytical dimensions. With this study, Öztürk has revealed, in scientific terms, the mistake and inadequacy of understanding the subject of makam as Western tonalities or modes. His main interests are folk and traditional music styles of Anatolia, makam theory, and politics of music in the modernization period of Turkey. In addition to participating in various international congresses, symposiums, panels, and workshops, he also took part in the organization of several musicological meetings. As a master performer, he gave many concerts in various countries. He took part several radio and tv programs as performer, producer, or speaker. He founded the first bağlama ensemble of Turkey, Bengi Bağlama Trio, in order to promote Anatolian folk music styles, in 1988. He worked as bağlama performer at Ankara State Turkish Folk Music Chorus (The Ministry of Culture) and Ankara Radio Chorus (TRT). He published many albums and also composed or arranged musics for various documentary films and dramas. Among his several publications as books or book chapters are Zeybek Culture and Its Music (2006), Music Culture in Turkey (2008), Maqam (2012), In Which Direction is Music Heading? (2014), Writing the History of ‘Ottoman Music’ (2015), Yusuf of Kirsehir’s Book of Cycles (2015), Illusion: The Adventure of Western Classical Music in Republican Turkey (2016), Tanbûrî Cemil Bey (A Centennial Book) (2016).

The event is presented by the Gennadius Library