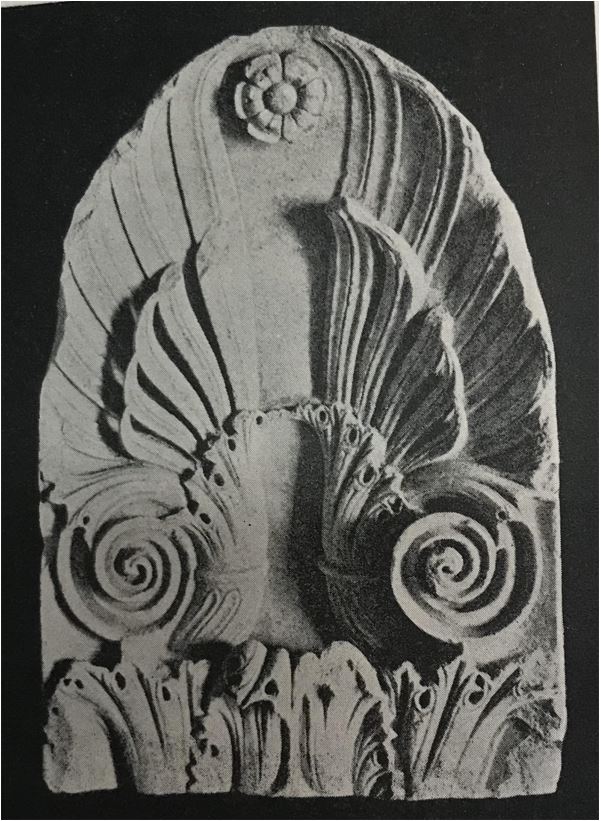 Home to an original and distinctive form of Hellenism

The BSA invites you to a BSA Virtual Lecture on Monday 14 March 2022 at 5pm (UK) / 7pm (Greece)! You can participate in the event live online via Zoom.

“Home to an original and distinctive form of Hellenism”: Athenian exports and Black Sea burials

In an overview of the Greek cities in the Black Sea, Stanley Burstein (2006:150) described the region as “…home to an original and distinctive form of Hellenism.” Of the many factors impacting the development of poleis in the Black Sea, the role of Athens is one that has long received attention due to the rich evidence for trade, diplomatic and cultural exchanges between the two regions, particularly in the late Classical period. This paper presents ongoing research into the evidence for import and consumption of Athenian goods in Black Sea burials, especially highly decorated and plastic pottery vessels and sculpture. In particular it will present the evidence for Attic and ‘Atticizing’ grave stelai in the Black Sea and establish their context and patterning (iconographic, chronological, geographic). This will be considered in conjunction with the more copious evidence for local Black Sea stelai traditions that have been argued to draw on Athenian traditions in various ways. This analysis argues that consumption of Attic stelai and their associated funerary imagery was selective, driven by prosperous and heterogeneous elite markets in the Black Sea.